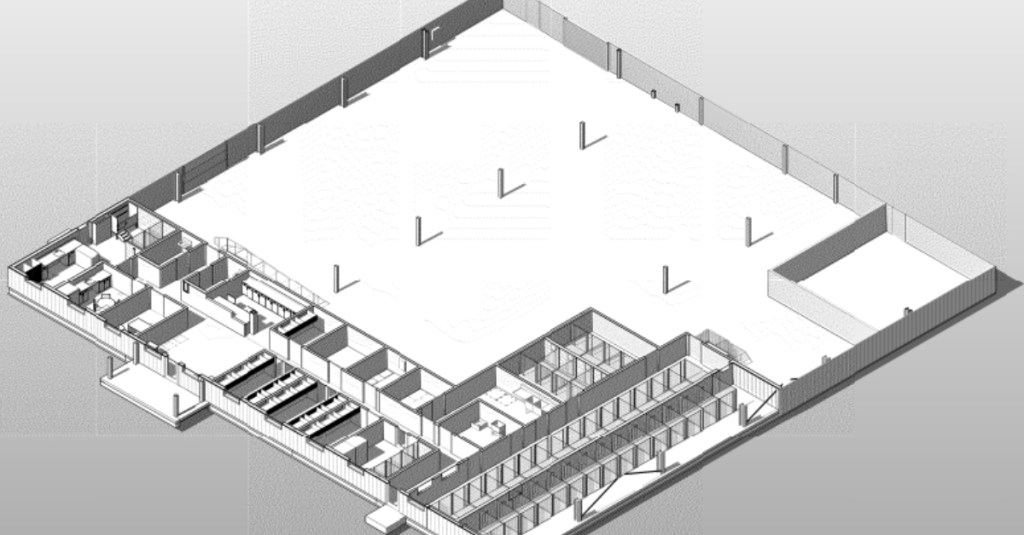 The Board of Mayor and Aldermen moved forward with the city’s proposed new animal shelter, authorizing City Clerk Walter Osborne to put the project out for bids.

Community Development Director Jeff Richardson said after the meeting the city could possibly award a contract by September.

“It takes 30 days to advertise (the project), so some time by the end of September or the first of October we should be opening bids,” Richardson said. “It depends on when those advertising dates are.”

“It’s been a long, drawn-out process and we’ve been dealing with this for several years. It’s a good feeling to see we’re finally at the point that we can at least go out to bids on this,” Ward 1 Alderman Michael Mayfield said. “Now it’s wait-and-see on what we’ll get back as far as people putting bids on it. At this point, it’s worth the wait to see what you’re going to get. We’re going to take it one step, one day at a time until we get where we need to be.”

The board in January hired Bernard and Animal Shelters of America to design the shelter on property donated to the city by the Ernest Thomas family to build an animal shelter. The property has an existing building that will be used for the shelter. The project cost is estimated at $1.4 million.

According to a preliminary floor plan for the shelter accompanying the agreement, the building will include animal receiving and grooming areas, separate medical isolation areas for cats and dogs, an area for puppies and small dog breeds, a total of 15 dog runs and a customer service area and lobby.

City officials have been considering a new animal shelter for several years. The current shelter is more than 50 years old and sits on a tract of land on Old Mill Road adjacent to the Vicksburg Fire Department’s training center in the Kings community.

The current shelter is in a flood zone and is subject to being surrounded by flash flooding. It was threatened by the 2019 flood and animals had to be evacuated in the 2011 flood. City officials considered several potential sites, including city property in a section of Cedar Hill Cemetery off of Sky Farm Avenue.

On Feb. 21, 2020, Flaggs, other city officials and city resident Marilyn Terry, who provided a recommendation for a shelter building, toured the former U.S. Rubber Reclaiming plant off U.S. 61 South, which is owned by the city and located in a flood zone, and a site in the 2100 block of Oak Street, south of Depot Street.

Problems with the Oak Street property forced city officials to remove the site from consideration. In August of this year, the board considered a 14.3-acre tract at 4211 Rifle Range Road owned by Cappaert Holdings LLP, but the city said it could not afford the $1.5 million to buy the land and build the shelter.

The Thomas family offered to donate the property and metal building on U.S. 61 South in September 2020.