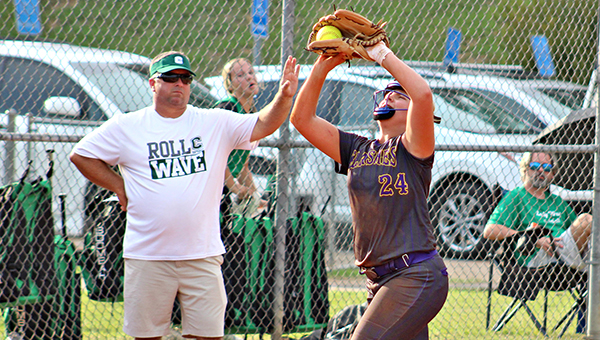 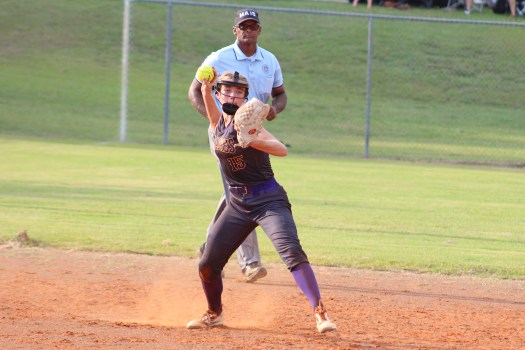 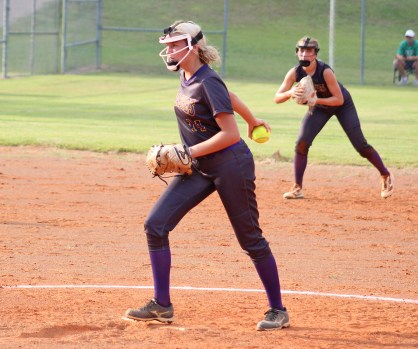 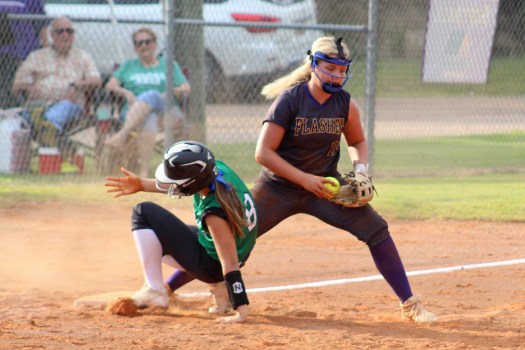 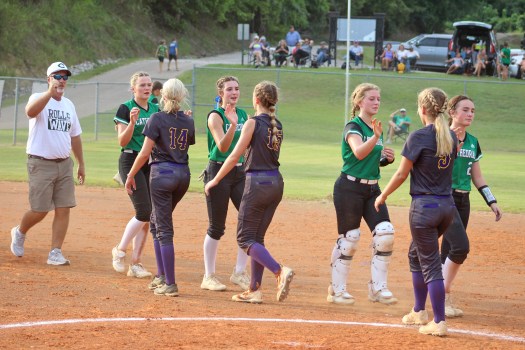 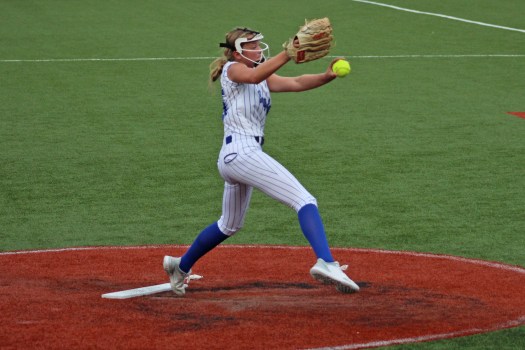 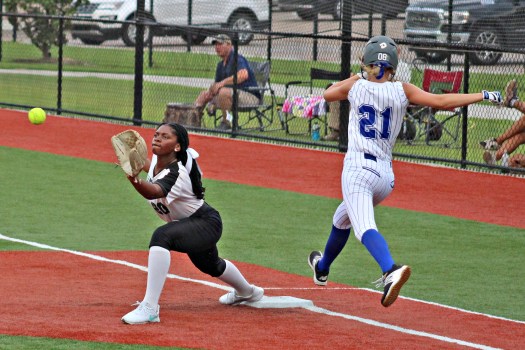 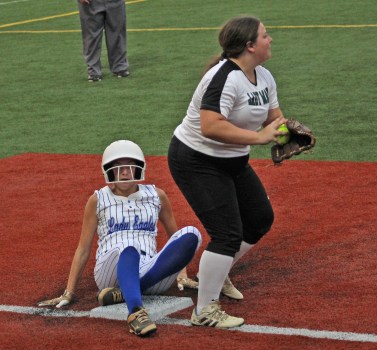 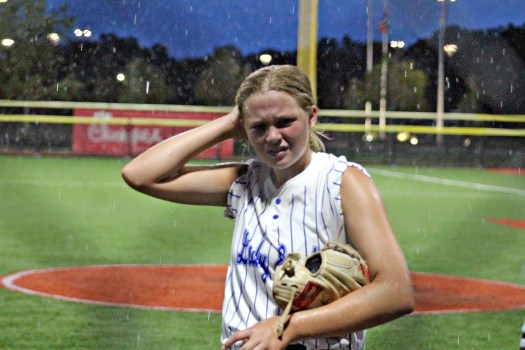 On the whole, this has not been a bad season so far for St. Aloysius’ softball team.

Tuesday, however, was a bad day.

Cathedral (7-1, 2-0 MAIS District 3-5A) scored five runs in the first inning and five more in the second to blow the game open early. It ended after four innings via the mercy rule.

“I just feel like we lacked the energy. It just wasn’t anything we could do to pick it back up. We struggled, mainly, because of that. No excuses. We just didn’t come out with energy,” St. Al coach Savannah Buck said. “That wasn’t normal.”

Megan Theriot and Maddy McSherry each had a single for St. Al (5-7, 0-2), which committed seven errors.

The Lady Flashes lost their second district game in as many days, but have still matched last year’s win total at the halfway point of the season. They’re scheduled to play at Jackson Academy on Thursday and Benton Academy on Saturday, and then have two district games vs. Central Hinds and Adams County Christian School next week.

Although discouraged by the two district losses, Buck said she’s happy with the progress the program is making this season.

“We still have another shot, so I feel like next time if we come out and get in the right mindset I think we’ll be good,” Buck said.

Manchester scored in every inning, including six runs in the second and nine in the fifth. The Lady Mavericks were still batting in the fifth inning when a heavy thunderstorm ended the game early.

Presley Trammell was 3-for-4 with three RBIs and four runs scored for Manchester, and Anna Lee Whitworth had two RBIs and scored three runs.

PCA (3-7, 0-2 MAIS District 3-3A) scored all of its runs in the bottom of the fourth inning. Emily Muirhead had an RBI single and scored a run, and Allison Blackmon singled and scored a run.
The Lady Eagles committed seven errors.

They’ll play a home-and-home series next week with Benton Academy, Monday at Sports Force Parks and Tuesday in Yazoo City. Both varsity games will begin at 6:15 p.m.

Rebecca Bullock hit a solo home run in the bottom of the seventh inning for Tallulah’s only run. Carrie Beth Miller also had two hits for the Lady Trojans, while pitcher Ginny Claire Hargrave had five strikeouts in a complete game.