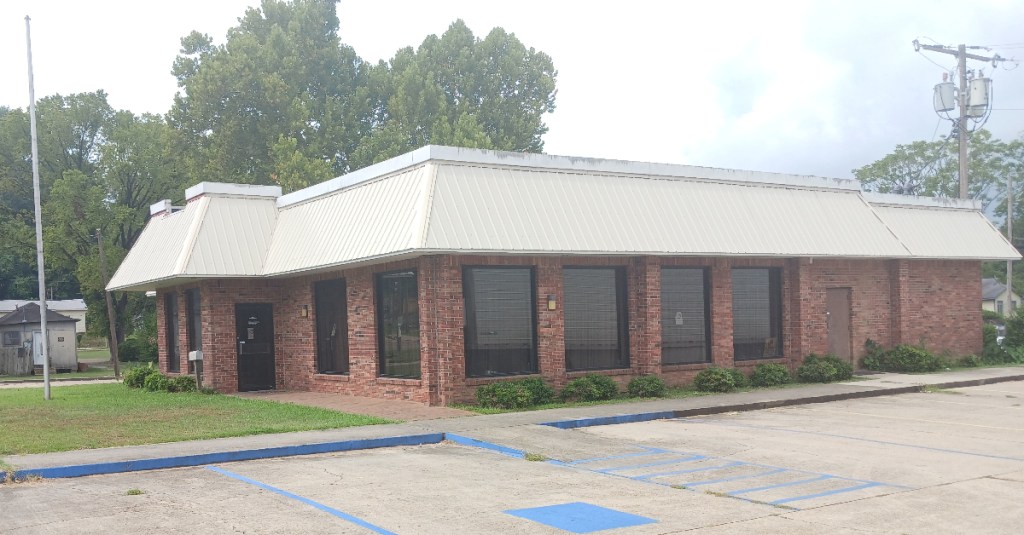 The Vicksburg Board of Mayor and Aldermen has diverted from board policy, setting an afternoon zoning appeal hearing instead of holding the hearing during its regular meeting.

In the past, the board has heard zoning appeals during its regular meetings, but Mayor George Flaggs Jr. said Monday the board needs to hear the appeals in the evening when more people could attend.

His comments came after the board received a letter appealing a Zoning Board of Appeals decision denying a businessman’s application to rezone a piece of property on Halls Ferry Road. Business owner Sukhbeer Singh wants to rezone the property at 2600 Halls Ferry Road from C-1 neighborhood commercial to C-3 central business district to open a part liquor store and part laundromat at the property.

A hearing on the appeal filed by attorney Blake Teller on Singh’s behalf was set for the board’s Sept. 9 meeting at 10 a.m. Flaggs moved to change the meeting to 5:30 p.m. that evening.

“This is so important to the community,” Flaggs said. “People work at 10 o’clock in the daytime; they may or may not want to testify.

“I think any of these hearings like this ought to be in the evening time. The public has a right to know and we ought to make it convenient.”

While the board’s practice has been to hear the appeals at the meetings, he said, “I think going forward we ought to have these in the evening time and 5:30 is a good time and people can get off and can come if they want to. We get paid enough to come back at 5:30.”

Singh, who owns a convenience store that sells beer across the street from the site of the proposed liquor store, wants to change the property’s zoning because a liquor store is not allowed in a neighborhood commercial zone. He said his customers requested he open the liquor store.

According to the city’s zoning ordinances, a property can be rezoned under the following conditions: to correct a manifest error in the ordinance, because of changed or changing conditions in a particular area or in the city generally, to rezone an area or extend the boundary of an existing zone, or to change the regulations and restrictions only as reasonably necessary for the public health, safety or general welfare.