Vicksburg Police Reports: One arrest made, multiple reports of shooting into occupied vehicles 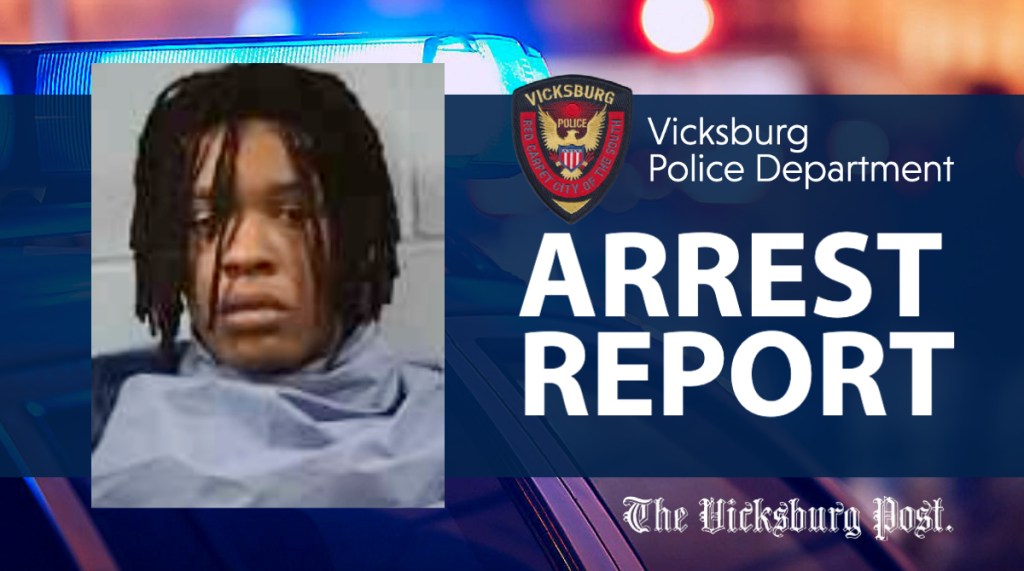 The Vicksburg Police Department announced Tuesday the arrest of one individual for firing into an occupied vehicle over the weekend.

Officers were dispatched to an address in the 1400 block of Clay Street for a shots fired call on Saturday at 11:25 p.m. A vehicle owner reported someone had shot out both rear windows of a 2015 Chevrolet Tahoe.

Derrius Darden, 18 of Vicksburg, was taken into custody soon after. He appeared in Vicksburg Municipal Court on Monday, charged with shooting into an unoccupied vehicle and possession of a stolen firearm. Judge Angela Carpenter set his bond at $80,000 and bound him over to the Warren County Grand Jury.

Officers responded to an address in the 1300 block of Bowmar Avenue in reference to shots fired on Friday at 1:53 p.m. The victim stated that a female fired two shots into a 2009 tan Toyota Camry.

Officers responded to the area of Martha Street and Grammar Street in reference to shots fired on Friday at 10:03 p.m. The driver of a 2006 Ford Fusion reported someone had shot the car’s back window out.