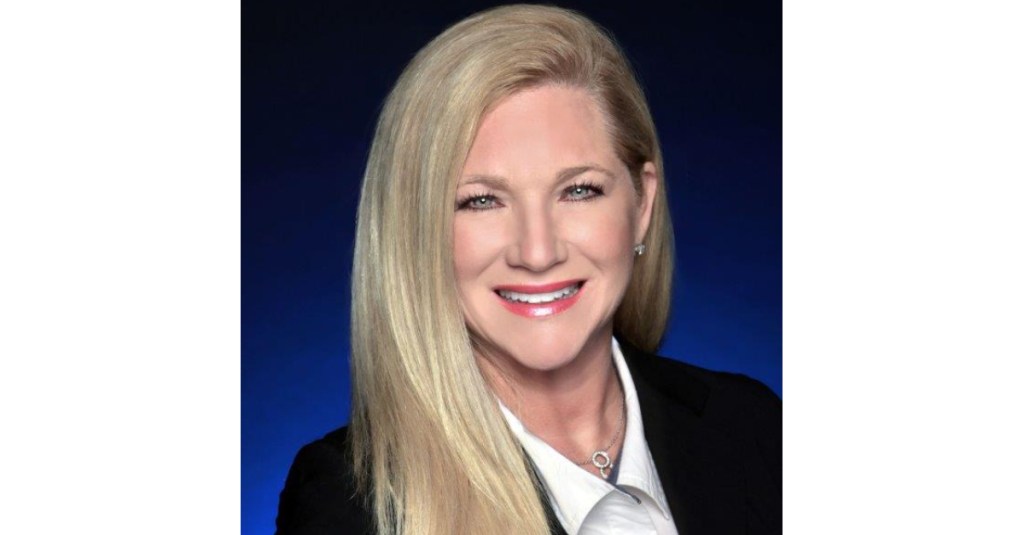 Riverwalk Casino Hotel (“Riverwalk”) announced this week that Cathy Beeding has been named its general manager.

Beeding brings over 20 years of gaming and regulatory experience in a number of jurisdictions including Mississippi, Maryland, Pennsylvania, Kentucky and Louisiana.

In addition to extensive leadership roles in gaming compliance, she also brings experience in hospitality management. Beeding’s role at Riverwalk is effective Aug. 27, subject to licensure and necessary approvals of the Mississippi Gaming Commission.

“We are incredibly excited to welcome Cathy back to CDI as General Manager of Riverwalk. Her proven track record in gaming compliance makes her the ideal candidate to lead Riverwalk into its next phase of growth. Her meticulous attention to detail and ability to motivate and inspire a team, will translate into an extraordinary guest experience for all,” said Maureen Adams, Senior Vice President of Gaming Operations for CDI, the owner and operator of Riverwalk.

“It is truly thrilling to bring my experience and passion for this industry back to Mississippi where I spent many formative years professionally,” Beeding said. “It is extremely rewarding to have the opportunity to lead this talented team and continue to grow the success of Riverwalk. I look forward to connecting with the people of Vicksburg and am eager to find ways that this unique property can bring value to the community.”