Flashes find an edge with depth 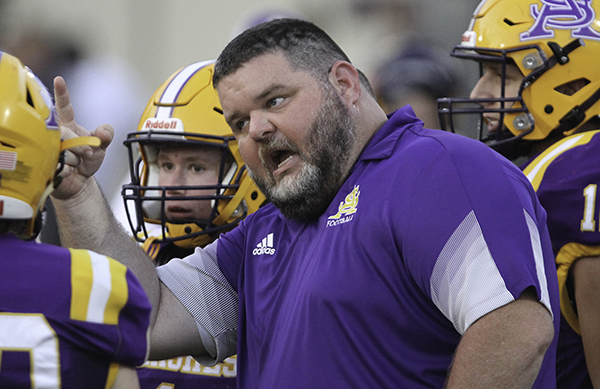 St. Aloysius football coach Bubba Nettles talks to his team during the season opener against Park Place. St. Al goes on the road this Friday to play Centreville Academy. Kickoff is at 7 p.m. (Paul Ingram/For The Vicksburg Post)

How they got there was pretty great, too.

The Flashes got contributions across the board, from freshmen and sophomores thrown into unexpected roles all the way up to seniors stepping up their game. It had Nettles fired up not only about their chances heading into a Week 2 road contest at Centreville Academy this Friday, but the enitre season as well.

“It’s nice to know we have depth like that, even with ninth-graders that I trust to put out there who are physically gifted enough to play on Friday and not cause us to be undermanned,” Nettles said.

Among the young players thrust into big roles in last week’s 12-0 win over Park Place were sophomore running back Thompson Fortenberry and freshman cornerback Robert Lee.

Fortenberry was expected to be featured in St. Al’s running back rotation, but became the primary back when senior Padre Gray suffered a sprained ankle early in the game. Fortenberry finished with 125 yards and a touchdown on 10 carries.

Another senior, Damien Reeves, drew praise for his blocking.

“When Padre went down, Damien stepped up as the lead blocker for Thompson and Thompson Fortenberry is everything I said he was,” Nettles said. “For him to step up like he did as a sophomore, watching him grow in front of everybody Friday night, was a big deal. He was lights out.”

Lee, was supposed to get a few snaps at cornerback. He was put in the lineup on the first series and stayed there the rest of the game.

“For the past two or three weeks we’ve been telling the core group of freshmen, with Robert Lee being one of them, ‘Don’t worry. You’re going to dress out Friday. We’re going to put you in a little bit, you’ll play sparingly, don’t freak out, don’t panic,’” Nettles said with a laugh. “Third play of the ballgame, Robert Lee got thrown in there at cornerback and played the entire game — and he did a wonderful job.”

Another player who got rave reviews from Nettles was Jake Brister. The senior plays tight end and receiver, but made his mark as a punter. He had a 75-yard punt and two others that were downed inside the 10-yard line.

Brister’s kicks bailed the Flashes’ sluggish offense out of a hole and put the defense in position to apply pressure.

“His leg is an absolute weapon for us,” Nettles said. “If for some reason we get pinned deep and have to punt, knowing he has the potential to completely flip it and punt it deep into their territory is a wonderful thing. He is as valuable to us as a punter, if not moreso, than he is as a receiver or a tight end.”

The Flashes will now turn the page to Week 2, and a talented Centreville Academy team that reached the MAIS Class 3A semifinals in 2021 and has split its first two games in 2022.

Bill Hurst has used a run-heavy offense to win 415 games in 46 seasons as Centreville’s coach, but Nettles said he’s been using some new tricks this year — namely a spread passing offense. The two wildly different styles present a challenge when it comes to preparation, Nettles said.

“That’s what we were expecting,” Nettles said of the run-first approach. “And then when I got the film on Saturday afternoon it was not until play 81 that they got back into their double-tight, double-wing T. And that was only for two plays and they were back out of it. We’re going to prep for both, so this week will be tricky for us with defensive game planning to make sure we have the right package.”

Even though it’s only Week 2, the Flashes are also in the middle of their playoff push. Five of their 10 opponents, including the last three on the schedule, reached at least the semifinal round of the playoffs in 2021.

Nettles said racking up early wins before they hit that late meat grinder is crucial to the Flashes’ chances of getting to the playoffs. St. Al won its first season opener since 2006 by beating Park Place, and has not started 2-0 since 2002. 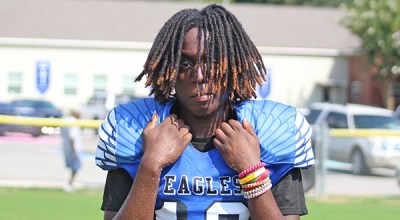 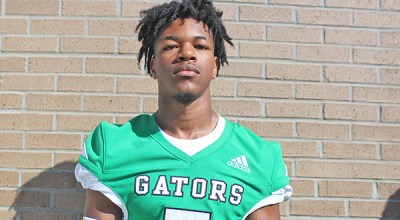 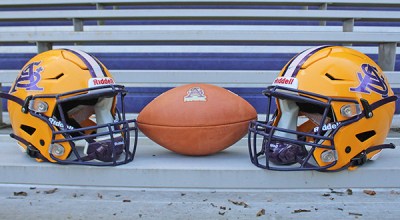