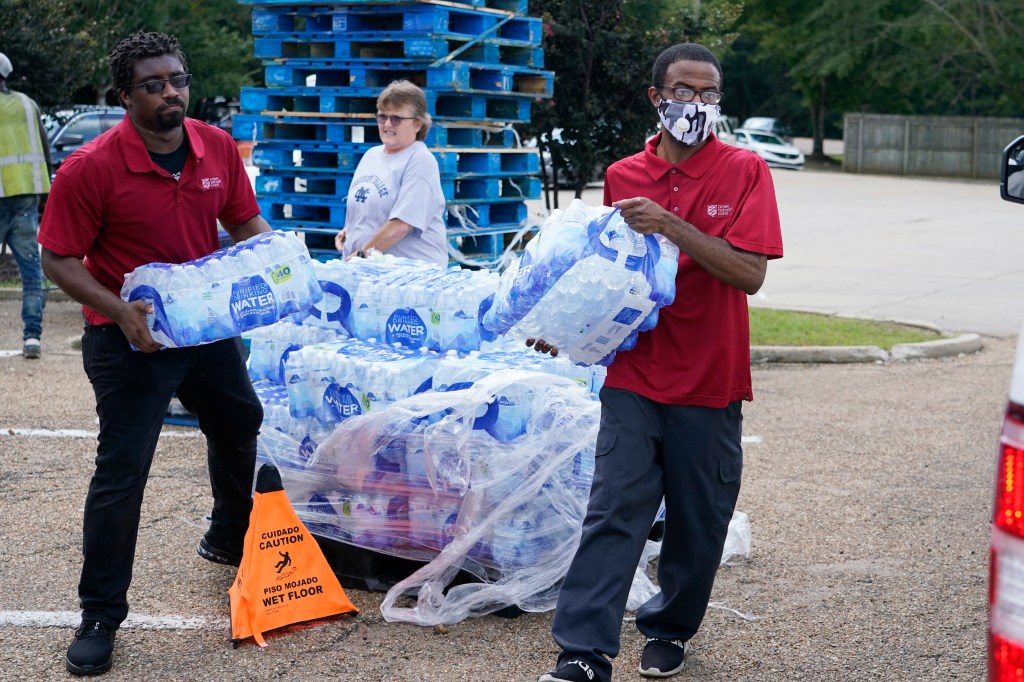 Vicksburg is sending water to Jackson to help with its water problems in the wake of excessive rain and flooding by the Pearl River.

The Board of Mayor and Aldermen at a special meeting Wednesday approved the donation of 10 pallets of water to Jackson with additional pallets to follow through next week.

“We’re in the process of trying to work through that now,” Flaggs said Thursday. He estimated the city could provide Jackson with about 2 million gallons a day from the plant.

He said he talked with Gov. Tate Reeves’ office and Jackson officials about getting water to Jackson.

Flaggs said during the special meeting he received two telephone calls asking if the city could donate water to Jackson.

“They’re in a crisis,” he said. “We’re all our brother’s keeper. Jackson came to our rescue in the flood; I’ll never forget it — they helped us with sandbags and we’re just returning (the aid). I don’t wish this on anybody. I think this is one of the ways we can help.”

Excessive rain has increased problems at one of Jackson’s water-treatment plants and caused low water pressure through much of the capital city. The city has also experienced problems from flooding by the Pearl River. Reeves on Tuesday declared a state of emergency for the city.