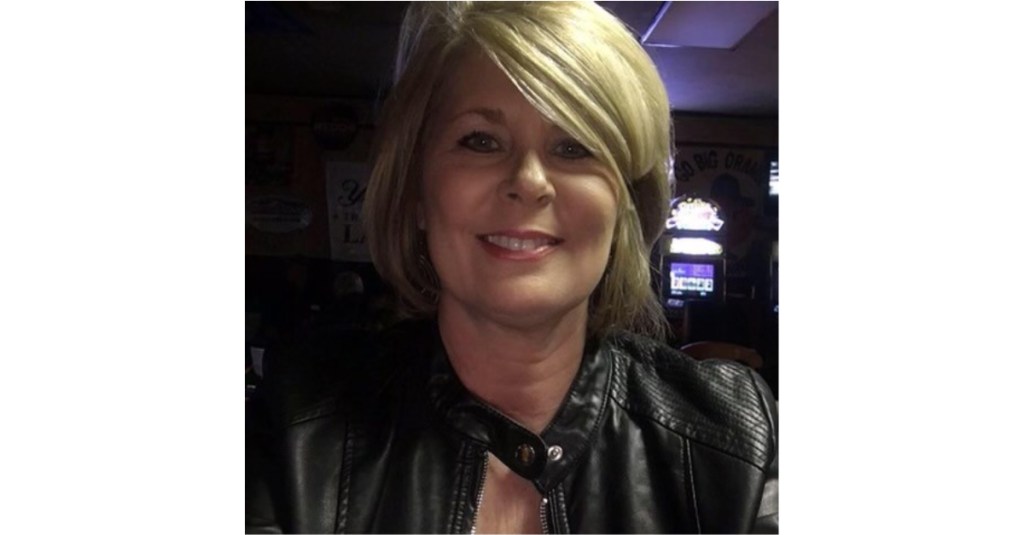 Michele passed away Wednesday, August 31, 2022, at University of Mississippi Medical Center in Jackson, Mississippi, after a lengthy illness. She was born July 18, 1965, in Delhi, Louisiana, to Doyle Lorenz and Donna Mae Mobley. Michele was a cosmetologist for 36 years.