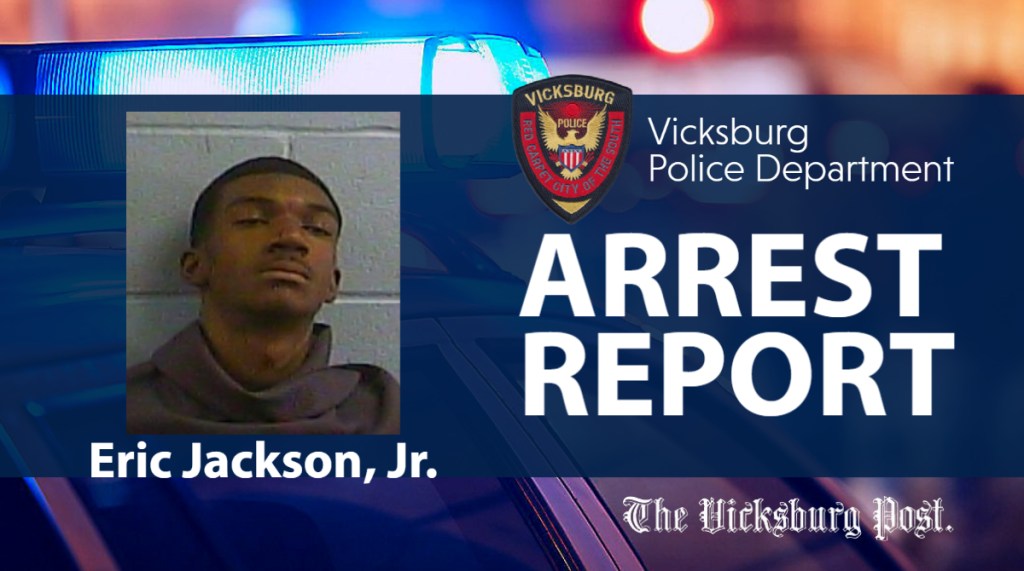 Eric Jackson, Jr., 23 of Vicksburg, was charged with aggravated assault in connection with a Sunday shooting incident that occurred at the BG Jr. convenience store, 4110 Clay St., on Friday. During the incident, Jackson reportedly shot at another man in front of the store. The intended victim was not injured.

Judge Angela Carpenter set Jackson’s bond at $45,000 during an initial appearance Sunday in Vicksburg Municipal Court. The case was bound over to the Warren County Grand Jury.