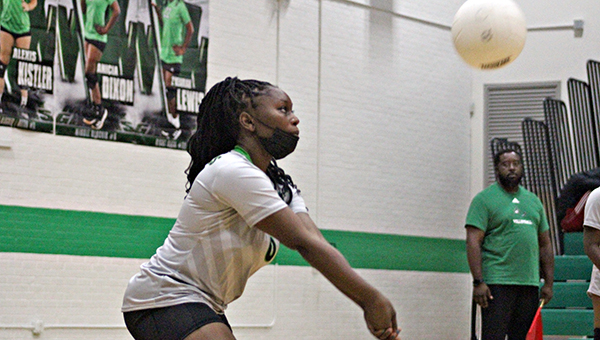 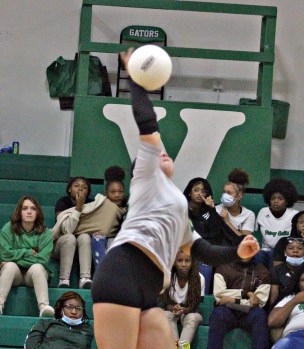 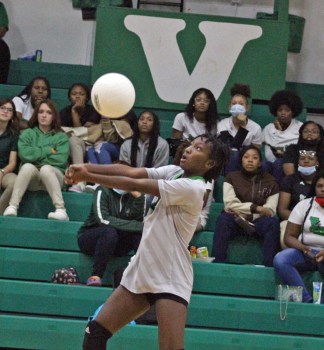 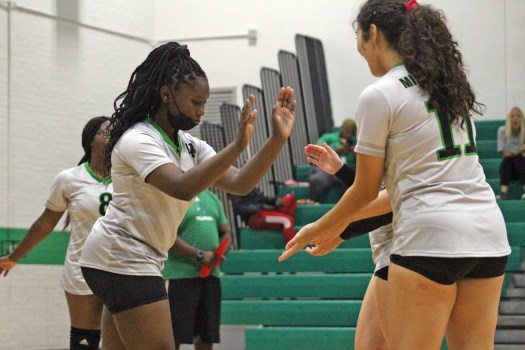 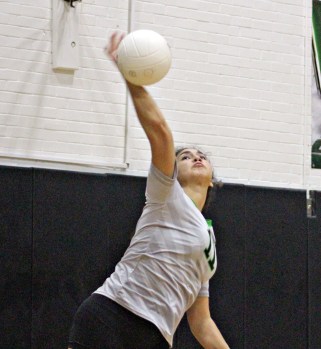 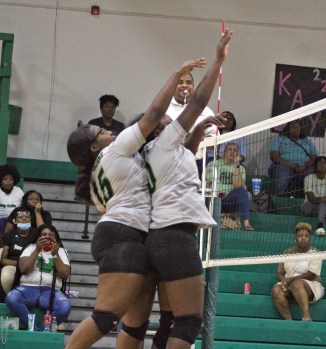 Vicksburg High has won two volleyball region championships in a row, and seems to be cruising toward a third.

Vicksburg (6-2, 3-0 MHSAA Region 6-5A) is undefeated at the halfway point of its region schedule and will host Brookhaven Thursday at 6 p.m.

“It’s my seniors. And then I have some outstanding freshmen that have come in and added some fuel to us,” Brown said. “Jordan Grace is a great hitter, setter and server. And (Amari Johnson) and Gracelyn Edwards have that oomph. They hustle.”

Against Forest Hill, the Missy Gators combined both of those aspects to earn an easy win. They went on a 14-4 run in the first set, a 10-1 run in the second, and closed out the third with an 8-3 surge.

“It was all about communicating. Calling for the ball and attacking the ball,” Brown said. “When we do three hits, we play good ball. We try to be a team — work together so everybody can touch the ball.”

Warren Central evened its overall record at 6-6, and will play another region match at home Thursday against Northwest Rankin. The junior varsity begins at 5 p.m. and varsity at 6, and both matches are at Warren Central Junior High.