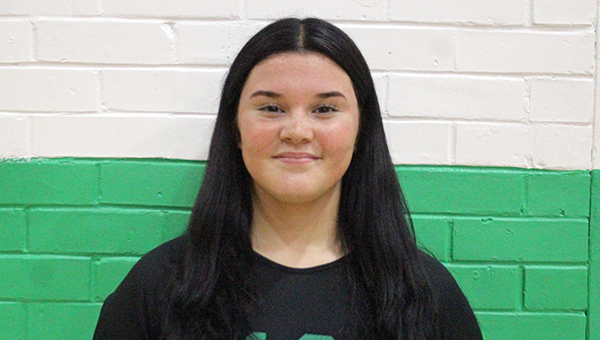 Dunmore had six kills and six saves to go along with her aces, while Kistler added five saves and four kills.
Vicksburg (7-2, 4-0 MHSAA Region 6-5A) remained on track for its third consecutive region championship with only two league matches remaining.

The Missy Gators’ last two region matches are Sept. 20 at Brookhaven and Sept. 27 at home vs. Florence. In between, they’ll host Natchez Tuesday at 6 p.m. and play at Raymond on Sept. 15 at 6 p.m.