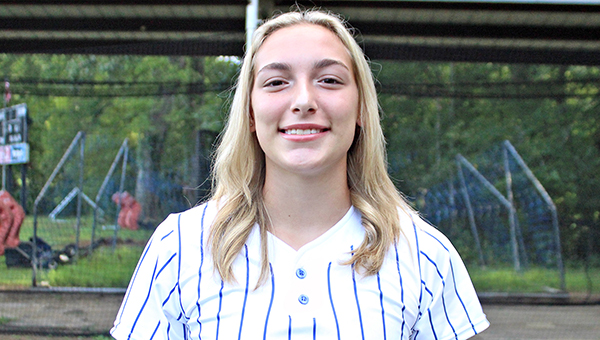 Porter’s Chapel Academy’s softball team took out a month’s worth of frustration on Saturday.

The Lady Eagles piled up 24 hits and scored 46 runs in sweeping a doubleheader from Hillcrest Christian, 24-5 and 22-7. PCA (5-11) snapped a seven-game losing streak and won for the first time since Aug. 13.

The Lady Eagles scored 18 runs in the first inning of game one, and went on to win 24-5. Marley Bufkin was 4-for-4 with a double, one RBI and four runs scored, while Natalie Cantin was 2-for-2 with a double, three RBIs and three runs scored.

Game two of the doubleheader was more of the same. Hillcrest scored three runs in the top of the first inning, and then PCA answered with 10 in the bottom of the first and eight more in the second inning.