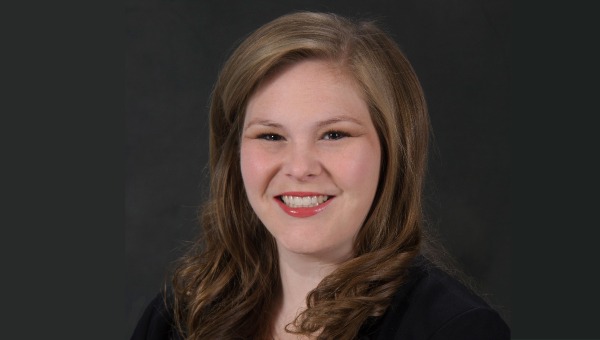 Edney, who has worked at ERDC for the last eight years, said the highlight of her role has been learning about the amazing work that happens behind ERDC’s gates and sharing it with the public.

“I’ve been part of ERDC Public Affairs since 2018, but I’ve been familiar with ERDC for a whole lot longer than that. I started working at ERDC in 2014 but before that, I drove by it every day going to middle school, high school and so on,” Edney said. “ERDC is one of those places where the stories are incredible. The work that’s going on there is amazing. You don’t realize until you work there, just what happens there.

“And that’s the goal of our office, to help people better understand the asset we have here.”

She began her career at ERDC in 2014 as an editor in the Information Technology Laboratory’s Information Science and Knowledge Management Branch before becoming a Technical Information Specialist in the ITL Technical Directors’ Office. In ITL, she served on a team that managed the communication strategy for Engineered Resilient Systems, a Department of Defense Community of Interest and ERDC Business Area.

In 2021, Edney earned the professional title of “Accredited in Public Relations + Military Communication (APR+M),” a credential recognized by the Universal Accreditation Board, the Department of Defense and the Public Relations Society of America.

She is also a member of the Public Relations Association of Mississippi.

Edney holds a B.A. in mass communications and journalism from the University of Southern Mississippi. She and her husband, Daniel, reside in Vicksburg with their daughter, Rosemary.