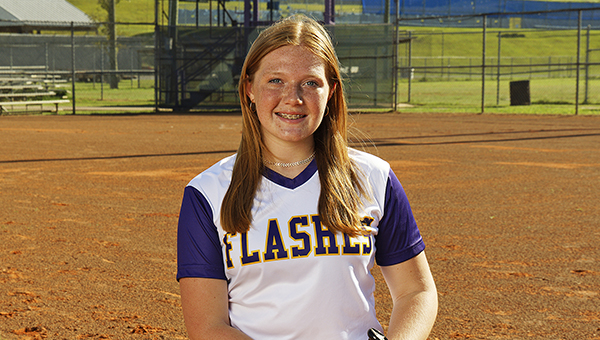 Kyleigh Cooper was 2-for-5 with one RBI and three runs scored, and also racked up nine strikeouts in seven innings pitched. She did not walk a batter.

St. Al trailed 4-1 heading into the fourth inning, and then got red hot in the middle innings. Cooper singled in one run and Haller singled in two more as the Lady Flashes took the lead with six runs in the top of the fourth.

In the fifth inning, Theriot and Haller each had RBI singles as St. Al added six more runs to take a 13-4 lead. They scored one more in the sixth and two in the seventh to stay comfortably ahead.

Camren Strittman was 2-for-4 with one run scored for ACCS, after her seventh-inning home run gave the Rebels a 6-5 win over St. Al Tuesday in Vicksburg.