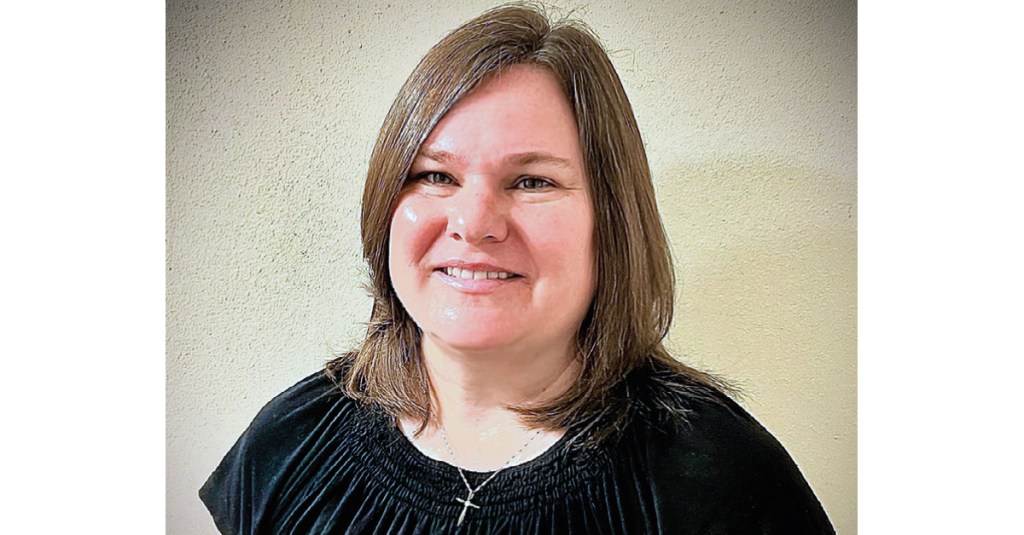 The event will be held at 4:30 p.m. at Cain-Cochran Hall on the HCC Raymond Campus. Admission is free, and the public is invited.

Babb came to Hinds in 1998 and started cementing a legacy as a player and a coach.

After graduating from Vicksburg High School in 1998, Babb was a member of the 1998-1999 and 1999-2000 women’s softball teams coached by Terri Black. She was also an inaugural member of the women’s soccer team in 1998 which was coached by Patti Johnson.

Babb’s academic and athletic accomplishments are some that student-athletes today are still chasing. On the softball field, Babb was a part of the 1999 team that finished third in the country and was crowned State and Region 23 Champions. During this monumental season, she batted .386 with 20 runs batted in and one home run en route to being named to the National Junior College Athletic Association (NJCAA) All-Tournament team at the National Tournament.

During the 2000 softball season, she batted .344 and had 32 runs batted in during the Lady Eagles’ 29-21 year. Off the field, Babb was named the Hinds CC Physical Education Award winner, All-American Collegiate Scholar and Who’s Who Among American Community and Junior Colleges.

On the soccer field, Babb helped her team achieve a 12-1 record and a State and Region 23 Championship in the program’s inaugural season. Babb was awarded the women’s soccer Impact Player Award along with being named a NJCAA All-Region 23 player. She then helped lead the Lady Eagles to win their second consecutive State and Region 23 Championship during the following 1999 season.

Rounding out her soccer career in an Eagle uniform, Babb held the record for career assists and was given the women’s soccer 110% Player, Heart of a Champion and Most Valuable Offensive Player awards. She also received an NJCAA All-American honor and was named All-Region 23 for her performance during the 1999 season.

Babb graduated with honors from Hinds and then went to the University of Southern Mississippi where she received a B.S. in Coaching and Sports Administration before returning to Raymond where she began her coaching career. Babb was named head coach of the women’s soccer program in 2006 and amassed a 48-24-2 record during her four seasons.

Being inducted into the Sports Hall of Fame alongside Babb are Grady Jackson of Georgia, Trell Kimmons of Coldwater, James Lewis Knight of Utica and Antonio Wright of Jackson.