New restaurant to open at former KFC on Indiana Avenue 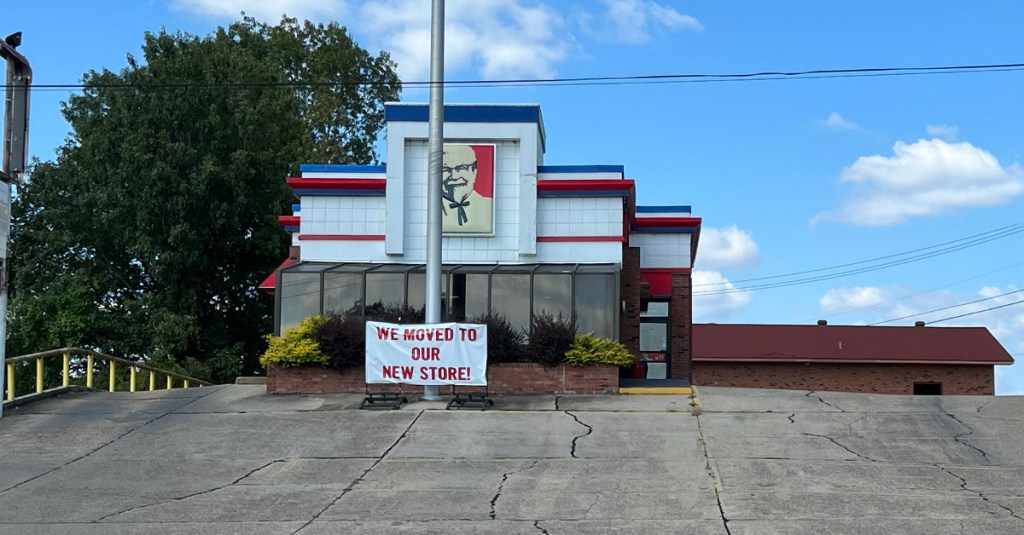 The former KFC on Indiana Avenue will soon be home to Miller's restaurant. (Photo by Anna Guizerix | The Vicksburg Post)

A new restaurant is planning to open by the end of October in the former Kentucky Fried Chicken building, 3144 Indiana Ave.

Owner Miller Rials said in a Facebook post that the new restaurant, called Miller’s, will serve breakfast, lunch and dinner and he is looking for people to serve as general manager, assistant manager, shift manager and cooks, cashiers and food packers.

Rials added that those applying for general manager must have at least three years of management experience, and that pay will be based on experience. It will be a salaried position.

Rials told The Post the restaurant will serve breakfast and lunch immediately after opening and add more products each week to the menu, working its way up to being open for dinner.