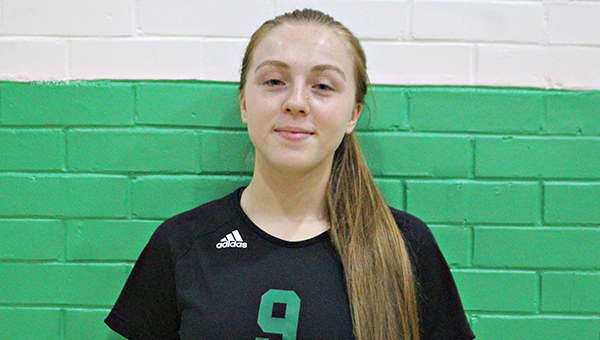 The Vicksburg Missy Gators are still the queens of the volleyball court.

“Kennedy Mullins was the motor for the team, but it was a total team contribution from the other players,” Vicksburg coach Deborah Brown said.

The Missy Gators (11-2, 6-0 Region 6-5A) won their eighth match in a row, and their third consecutive region title. They earned a first-round bye in the Class 5A playoffs and will host either Picayune, South Jones or West Jones in a second-round match on Oct. 11.