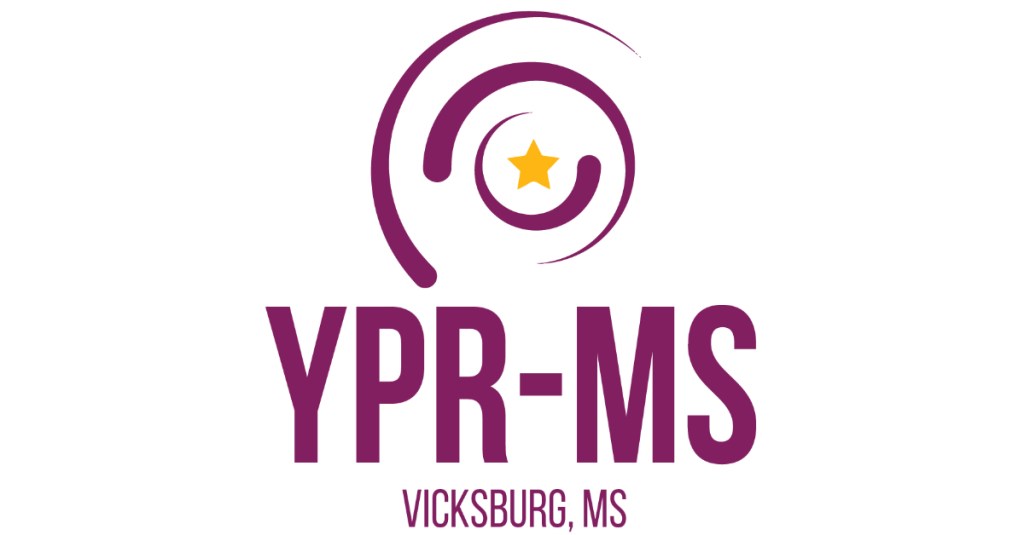 Addiction is a crisis in the United States.

It is estimated that nearly 21 million people in the U.S. suffer from substance use disorder, including alcohol, Ida Brent said. Brent, who has been in recovery for seven years, leads the Vicksburg chapter of Young People In Recovery (YPR).

At 4 p.m. on Friday, the local chapter is partnering with The Westside Theatre Foundation and will be hosting a screening of the award-winning film, “Tipping the Pain Scale.”

Brent said the film follows six individuals who are grappling with the current systemic failures of how addiction is addressed in communities and their journey to develop and employ new, and often controversial, solutions to the problem.

Featuring Secretary of Labor Marty Walsh, NFL Pro Bowl player Darren Waller, spoken word artist and educator Joseph Green, Washington State Representative Lauren Davis, community outreach volunteer Roz Pichardo and Boston Police Officer Josh De La Rosa, “Tipping The Pain Scale” is described as a “quasi-anthology that weaves the characters through their own stories as they connect to the issues plaguing all communities and the country in an urgent fight to save lives.”

Brent said the film, while positive and uplifting, does not exclude the reality of addiction.

However, the film’s producer, Greg Williams said, its primary focus is “solution-oriented.”

“The story doesn’t spend much time talking about the problem, but where to go from here, and what can we all do to play a role in turning the tide on this often-forgotten pandemic impacting more than 40 million Americans and their families directly,” Williams said.

“The drug epidemic has definitely left a mark on the Vicksburg community as a whole,” Brent said. “And while there is no easy solution, the issue must be addressed in a more positive light. We must all do our part to save those that are affected by substance use.  Edmund Burke once said, ‘The only thing necessary for the triumph of evil is for good men to do nothing.’”

Residents involved in the local court system will be in attendance, Brent said, with a question-and-answer session following the film, which also features an original score from Grammy award-winner Brendan Berry as well as music from Sia.

Before becoming the leader of the Vicksburg YPR chapter, Brent said, she first became involved with a Jackson YPR group.

“We had a Jackson chapter and their YPR leader came to Vicksburg and hosted several events in Vicksburg. She had a bowling event I attended, and I asked her how I could start a Vicksburg chapter. She called a couple of days later and asked if I was still interested and passed the chapter on to me,” Brent said.

The local YPR group meets at 7 p.m. on Mondays at 1220 Clay St. Zumba classes are held on Tuesday and Wednesday nights.

The documentary screening is free, but donations are encouraged, Brent said.

For more information about the film, visit https://www.tippingthepainscale.com.

YPR embraces all pathways to recovery including 12-step, faith-based, medication-assisted and individuals who do not identify with any particular treatment or recovery philosophy. YPR was formed in 2010 by young people in recovery and incorporated as a 501(c)3 effective in 2013. YPR currently has 43 chapters in 12 states nationwide. To learn more about YPR, visit www.youngpeopleinrecovery.org.