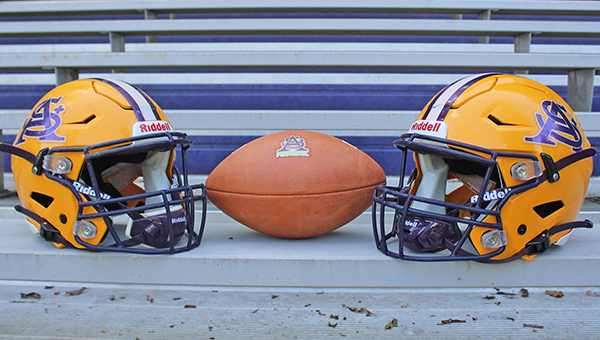 Football still seems fun for the St. Aloysius Flashes. The few hours at the end of every Friday night, not as much.
Clinton Christian scored five touchdowns in the first half, including a punt return by Robert Perry, and beat St. Al 35-0 on Friday.

It was St. Al’s sixth loss in a row since winning its opener. The last five have all been by 17 points or more. The Flashes (1-6, 0-3) were shut out for the second time.

“It was a rough night,” St. Al coach Bubba Nettles said. “The freshmen that we played tonight played their hearts out. We just can’t catch any breaks right now.”

Although the losses are mounting, Nettles added that he was proud of his players. Eight Week 1 starters have missed at least one game because of injuries.

Nettles has had to increasingly turn to his freshmen to fill the gaps, and he praised their resiliency while being outmanned against some of the MAIS’ toughest teams.

The Flashes will play Class 5A powerhouse Copiah Academy next week for homecoming, then finish the season with Class 4A championship contenders Greenville-St. Joe and Tri-County.

“These kids are so resilient. The amount of courage that these kids have, I’m jealous of. I wouldn’t trade these kids for anything in the world,” Nettles said. “The amount of respect I have for them, with the love for the game that they show, the courage to continue to go out there knowing we are outmanned and rising to the occasion and not running from the fight … not many kids on the planet could do what these kids do week in and week out. I want to be all of them when I grow up.”