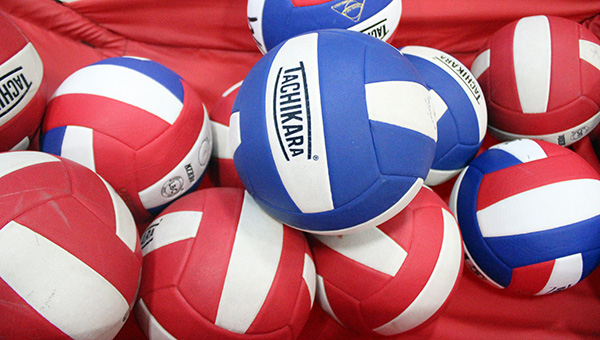 After that, the Lady Vikes will travel to the Coast on Saturday to play Hancock in the first round of the MHSAA Class 6A playoffs.