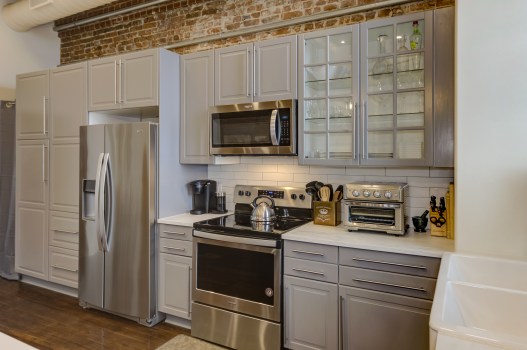 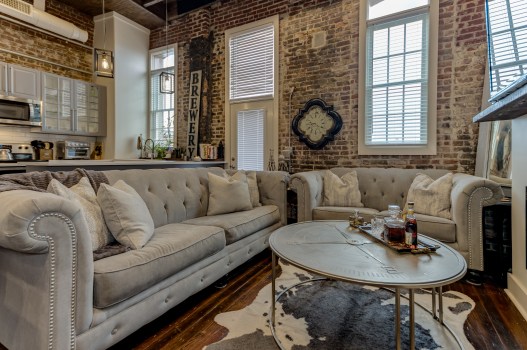 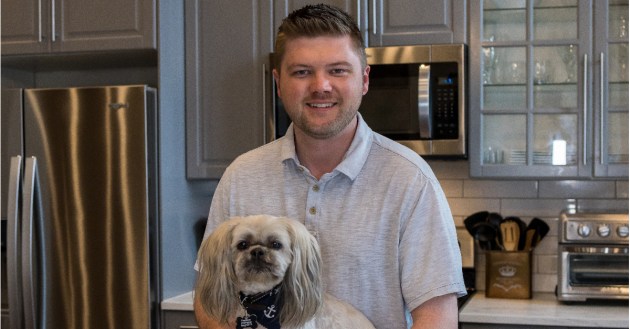 Call it love at first sight.

When Zach Bergman moved to Vicksburg three years ago to become chief financial officer at Ameristar Casino, he began looking for a new home and set his sights on The Warehouse on Washington Street.

“I looked at a few places and The Warehouse wound up being my favorite choice,” he said. “I knew Mary Jane (Fant) was building out this unit (his apartment) and that’s what made me select it, plus the patio space in the back (on the balcony).”

But when Bergman got his first look at his future home, it wasn’t that hospitable.

“I called Mary Jane and she told me she was finishing a couple of new units and she had one that was raw — it hadn’t been started and I could see it if I wanted,” he said.

“The first day I saw it there were holes in the floor, holes in the walls; the ceiling was coming down but I knew her product and I knew it was going to turn out to be something I would like. I knew it would be love eventually.”

Bergman said he chose to live downtown because “I really like the character and what I like about it is the mixture of the convenience and the amenities but you still have a neighborly feel with the residents and the vendors.

“With the character of the Warehouse and the results of Mary Jane’s former product I just knew it would be a good unit and that’s what it’s turned out to be,” he said.

“It’s just the location and the view. In terms of The Warehouse, it was about where I wanted to be — very central within walking distance to the attractions downtown.”

The apartment features two master bedrooms and has what Bergman called “the new modern meets the old historic character” with a blend of wood floors, exposed brick and open ductwork.

“You have 80- to 100-year-old brick and most of the wood floors are original and refinished,” he said. There’s a new modern kitchen with stainless steel appliances; it’s all-electric. I like to cook and I use it a lot. The kitchen is well laid out and very user-friendly.

“I have a view of the river over the parking garage so I am able to see some of the cruise ships go in and out.”

The Warehouse, he said, is a quiet, peaceful complex.

“This unit is in the middle of the (downtown) hot spot; I walk my dog downtown, I love the neighborly feel and everybody waving to each other and wishing each other a good morning and getting out to support the local businesses. 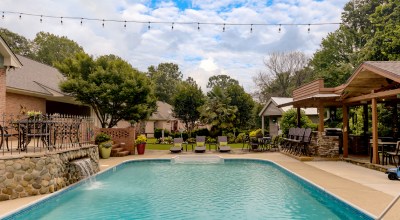 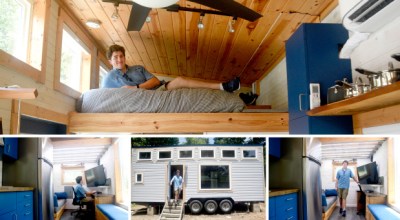