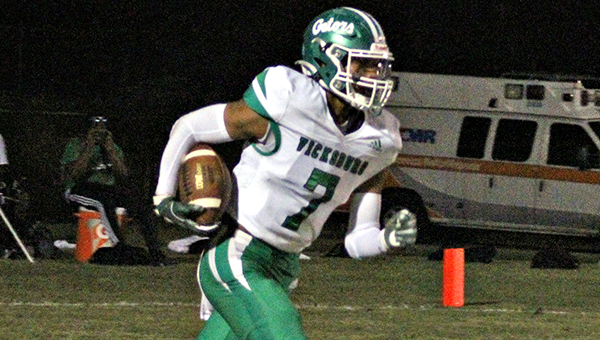 The 2022 Mississippi-Alabama All-Star Game will be a showcase for Vicksburg High’s football program. 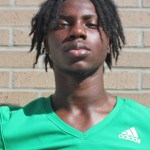 Vicksburg head coach Todd McDaniel will also be on the Mississippi staff as the defensive line coach.

Fleming, Kelly and Bryant are the first players from Vicksburg High to be selected to the Mississippi-Alabama roster since A.J. Stamps in 2011. They’ve spearheaded an outstanding defense that is allowing just 8.7 points per game heading into Thursday’s contest against Callaway. 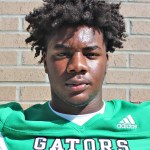 Fleming has 12 tackles and three interceptions this season, including a 106-yard pick-six against Jim Hill. He led Mississippi with 10 interceptions in 2021.

Kelly has eight tackles and four pass breakups, while Bryant has recorded nine tackles for loss.
The Mississippi-Alabama All-Star Game is scheduled for Dec. 10 at noon in Mobile, Ala. It will be played at the University of South Alabama’s Hancock Whitney Stadium.

It is the first of two all-star games played each year with the state’s best players. The second, the Bernard Blackwell All-Star Classic, is an all-Mississippi affair on Dec. 17 at Gulfport High School’s Milner Stadium.

Warren County will also have a representative in that contest, after Warren Central wide receiver Trey Hall was selected to the South roster. 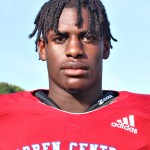 Hall, a versatile receiver and running back, has rushed for a team-high 298 yards and six touchdowns this season. He’s also caught 13 passes for 71 yards.

In three seasons and 24 games as a starter, Hall has 2,007 all-purpose yards including kick returns, and has scored 18 touchdowns. He’s fifth on Warren Central’s career list for receptions, with 63.