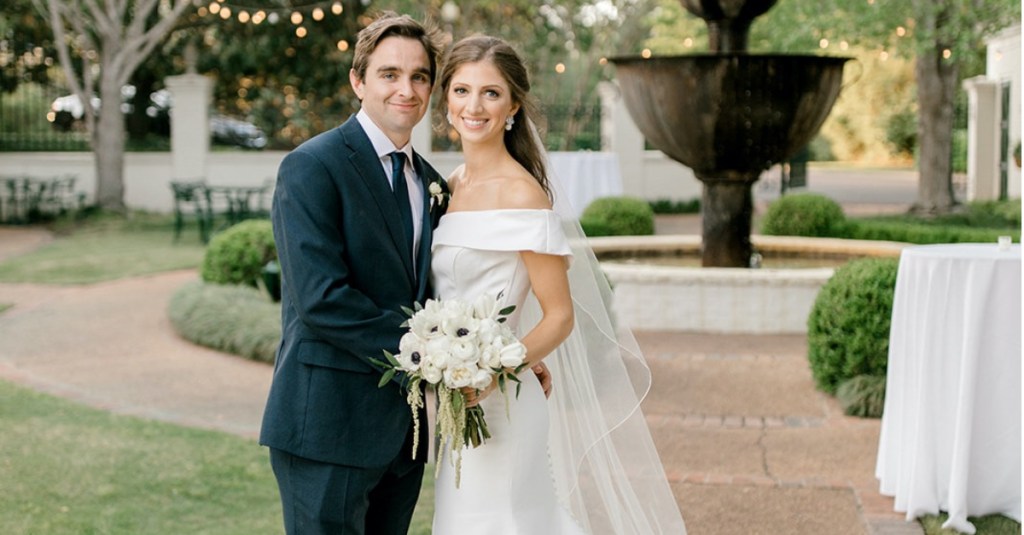 Bryan Barlow McClellan and Sarah Ruth Andrews, both of Austin, Texas were married at 4 p.m. on April 30, 2022, at the Chapel of Memories in Starkville.

Emily Harper Averett served as the flower girl and Walker Andrews as the ring bearer.

The bride is a 2015 graduate of Saint Aloysius High School and a 2020 graduate of UMMC where she earned a Master of Occupational Therapy.

The bride is employed as an occupational therapist.