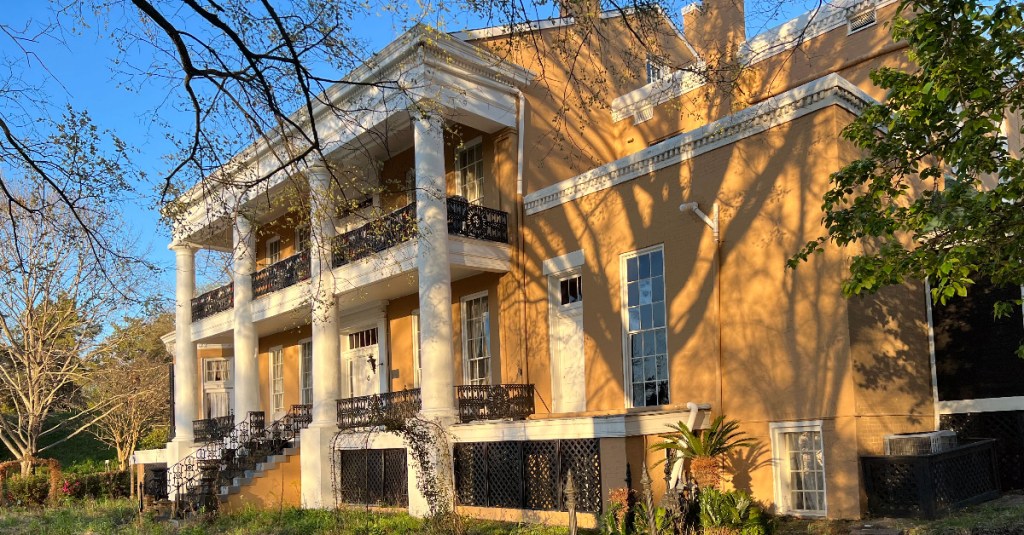 The owners of Cedar Grove Mansion are seeking resort status.

The Vicksburg Board of Mayor and Aldermen on Monday approved a resolution asking the Mississippi Department of Revenue to designate the business as a qualified resort area.

Cedar Grove is the third business in a month to file for resort status. The board in September approved resolutions seeking resort status for the Watermark, 1415 Washington St., a reception hall and Toney’s Grill and Seafood Market, 710 U.S. 61 North.

Resort status, which is granted by the Mississippi Department of Revenue, allows a business to sell alcohol without having a kitchen and is given to the property, not the business.

An advertisement announcing an application must be published for two consecutive weeks to give the public a chance to comment on it and the Department of Revenue has the final approval.

Under state law, a business in a location with resort status can sell alcohol 24 hours a day.

The Department of Revenue in 2015, however, approved a request by the city to restrict alcohol sales at resort locations to 10 a.m. to 3 a.m. on Thursday through Saturday; Monday through Wednesday 10 a.m. to 2 a.m.; and 11 a.m. to 2 a.m. on Sundays inside the city limits.

Kendra Reed, who with her husband Dr. Steven Reed and Harley Caldwell, bought Cedar Grove in March, said they applied with the city for resort status to have the designation when they formally open Cedar Grove.

“We’re just trying to be prepared because we know it takes a while,” Reed said.

Although the city granted resort status, she said, it will take time for the request to get approval by the Mississippi Department of Revenue’s Alcohol Beverage Control division.

Reed said renovations at Cedar Grove are getting “pretty close” to completion, but added work remains to be done.

“We’re still working on the main house and we know that’s the part everyone wants to see,” she said. “We’re finishing up the second-floor renovations, so probably by the first of the year we’ll be ready to open up. Right now, construction is everywhere.

“We are renovating the kitchen; the kitchen was totally torn out when we bought it and we’re putting it back together so people can enjoy it,” she added.

The board’s resolution for Cedar Grove outlines the history of the mansion, which is on the National Register of Historic Places, and includes letters of support from the Vicksburg and River City Kiwanis clubs, the Vicksburg Lions Club and the Vicksburg-Warren Partnership.