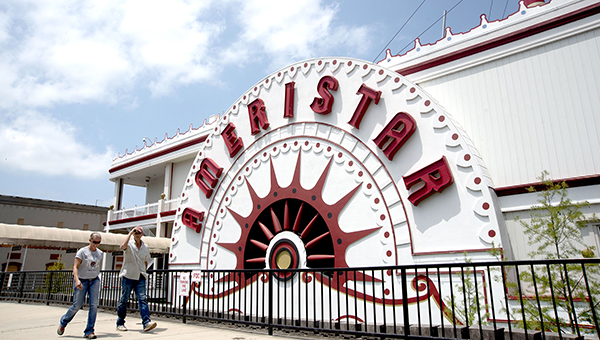 An early morning fire at the Ameristar Casino parking garage heavily damaged one car and slightly damaged two others.

Vicksburg Fire Chief Derrick Stamps said firefighters were called to the casino at approximately 1:18 a.m. Sunday about a fire on the fourth floor of the parking garage involving a Toyota 4 Runner.