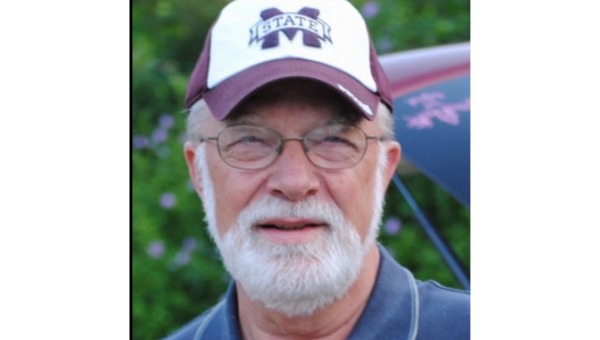 On Saturday, October 8, 2022, William “Billy” Albert Bowers, a beloved husband, brother, and grandfather, passed away. He was 79. Born to Adolph and Lois Bowers in 1943, he grew up with three siblings. Billy was influenced by his family to be a loving and caring man and was always giving his time to others. Billy has been a member of Woodlawn Baptist Church for many years. He met his wife, Debra, while working in the Vicksburg Warren School District and they have been married thirty-two years. He worked for the school district for forty-two years. When he decided to retire he stated that he wanted to hunt, fish, and work in his yard which is exactly what he did. Billy was a member of the Bogue de Sha Hunting Club from 1969 to the present. He was longtime president of the club. He considered every member of that club as being his brother and he loved them dearly. Billy was also in the Army National Guard.

Billy is survived by his wife, Debra Jefcoat Bowers of Vicksburg; his sister, Linda Bowers Vance and his brother, David Bowers (Anna) from Vicksburg. He leaves four granddaughters who he always referred to as his girls. He also leaves a number of nieces and nephews. Last, but not at all least, he leaves his most beloved puppy dog, Piper.

He was preceded in death by his father, Adolph Bowers; his mother, Lois Bowers; and his older brother, Jimmy Bowers.

Visitation will be held from Noon until 2 p.m. on Saturday, October 15 at Fisher-Riles Funeral Home, 5000 Indiana Avenue. A  memorial service will be at 2 p.m. with the Rev. Kent Campbell officiating. Interment will follow at Cedar Hill Cemetery.

Honorary pallbearers are the members of the Bogue de Sha Hunting Club.