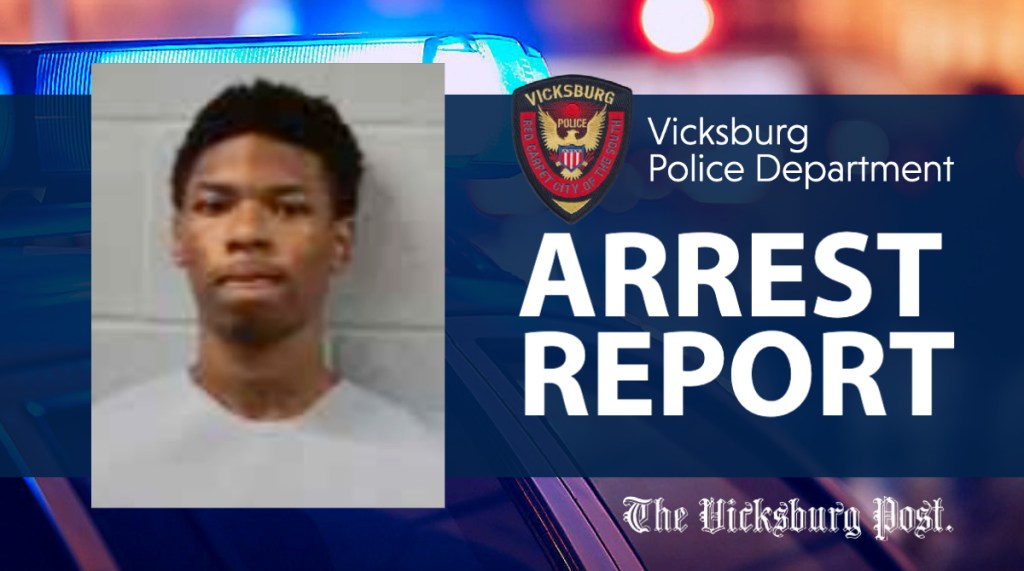 One arrest has been made related to a Tuesday morning carjacking at a Vicksburg convenience store.

Camron Grayer, 18, of Jackson, was taken into custody by investigators of the Vicksburg Police Department on Wednesday on a charge of armed carjacking resulting from the theft of a Toyota 4Runner that occurred at the Circle K at 3326 Clay St. at approximately 4 a.m. on Tuesday morning.

Grayer appeared before Judge Angela carpenter in Vicksburg Municipal Court on Thursday where he received a $150,000 bond and was bound over to the Warren County Grand Jury.

According to VPD, more arrests are expected in the case.