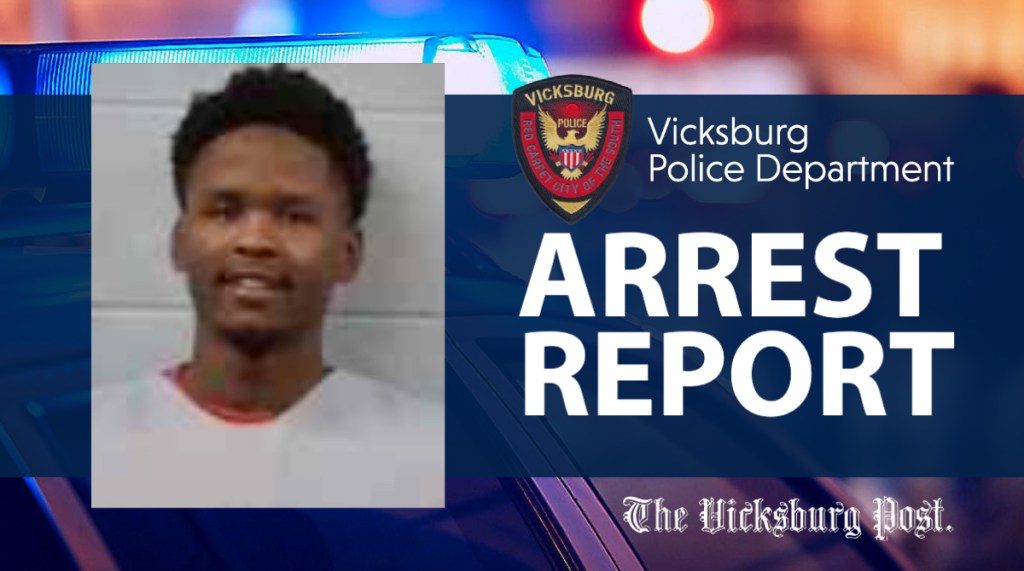 A Vicksburg man was arrested on Wednesday in connection with a Sept. 4 shooting at the Circle K on Indiana Avenue.

Christopher Williams, 23, was arrested by Vicksburg Police Department investigators for his role in a shooting that occurred at the Circle K convenience store at 3060 Indiana Ave.

Williams appeared in Vicksburg Municipal Court on Thursday, where he was charged with aggravated assault and shooting into an occupied vehicle.

Judge Angela Carpenter set Williams’ bond at $150,000 and bound him over to the Warren County Grand Jury.