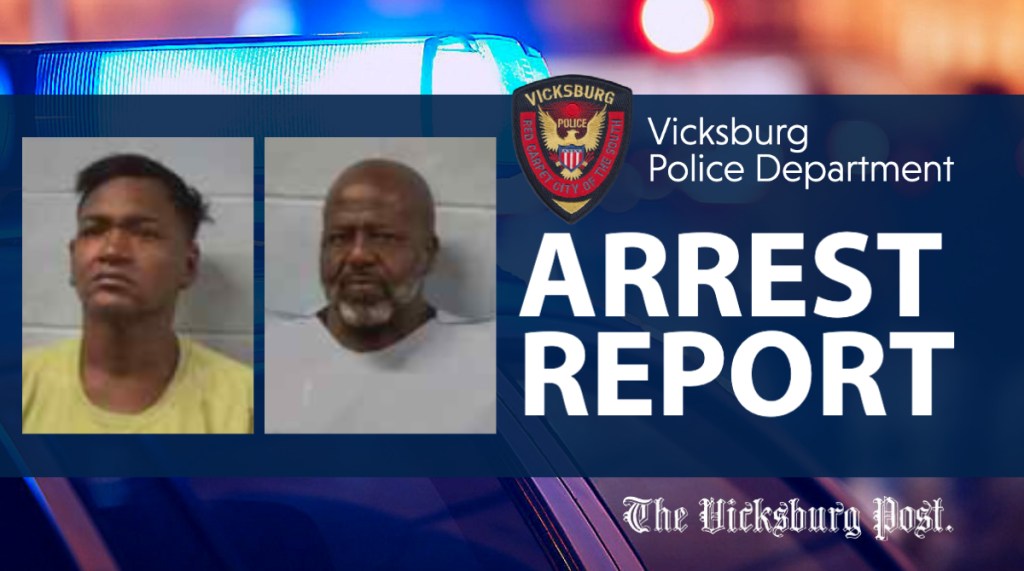 David Harris, 44, of Vicksburg was arrested Wednesday and charged with possession of a stolen firearm following a traffic stop near the intersection of Cherry and West Magnolia Streets.

Harris appeared before Judge Angela Carpenter in Vicksburg Municipal Court on Wednesday, where he was bound over to the Warren County Grand Jury on a $30,000 bond.

One in Custody for Aggravated Assault

Michael Slaughter, 58, of Vicksburg, was arrested Tuesday on a charge of shooting into an occupied vehicle following an incident that occurred in the 3500 block of North Washington Street Monday night.

Slaughter appeared in Vicksburg Municipal Court before Judge Angela Carpenter on Tuesday, where he received a $45,000 bond and was bound over to the Warren County Grand Jury.

A thief succeeded in obtaining the five-finger discount on Wednesday afternoon at Tri-State Tires on Washington Street.

At 2:27 p.m. Wednesday, officers responded to a call for service regarding a theft at the store. The complainant reported someone stole a 2004 U-Haul 4-by-8-foot box trailer from the parking lot.

On Wednesday at 6:08 p.m. officers were dispatched to an address in the 2500 block of Halls Ferry Road in reference to a theft.

The victim advised that a Goodman air conditioner unit valued at $3,000 was missing. This case is under investigation.