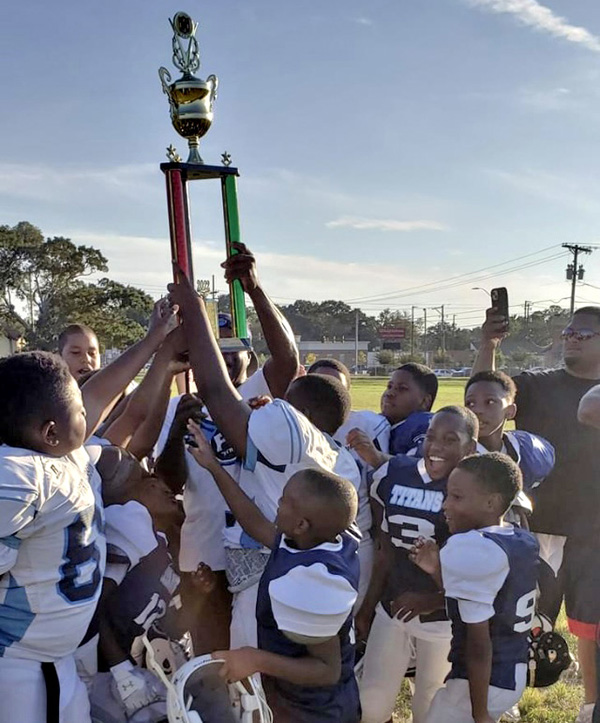 The Titans’ B- and C-Teams both won league championships, after reaching the title game in Jackson for the fourth year in a row.

The C-Team completed an undefeated season by beating the South Jackson Eagles 16-14. Albert Dotson Jr. scored both of the Titans’ touchdowns.

In the B-Team championship, Ocie Brown III scored the game’s only touchdown as well as a two-point conversion to lead the Titans to an 8-0 victory over the South Jackson Eagles.