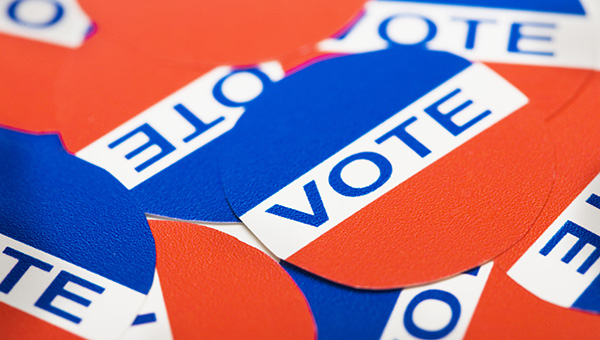 JACKSON, Miss. — Mississippi voters will be able to use their smartphones as voter identification in the November election, marking the first real test of a new statewide program that integrates technology into the voting process.
The program was launched last year in the form of an Apple and Android app. It stores a resident’s driver’s license in digital form and allows someone to use their phone in places they would typically show a license, such as voting locations.

Keith Davis, deputy commissioner for the Department of Public Safety, told WLBT-TV that around 100,000 people have downloaded the app, and more than 51,000 residents signed up for the digital driver’s license.
Industry experts have estimated that the coronavirus pandemic sped up the widespread adoption of contactless identification methods by at least a decade.

Mississippi is one of 10 states with a “fully engaged” mobile identification program, Davis said. Idemia, a multinational technology company headquartered in France, was contracted by DPS to build the app. The company has launched similar apps in several other states.

Davis said DPS is also working to build a system that would allow people in Mississippi to use their phone instead of their license to check in with the Transportation Security Administration before boarding a flight.
“We are working with Idemia as well as the other states that are rolling out mobile ID, working with TSA to get that put into place,” Davis told the news station.