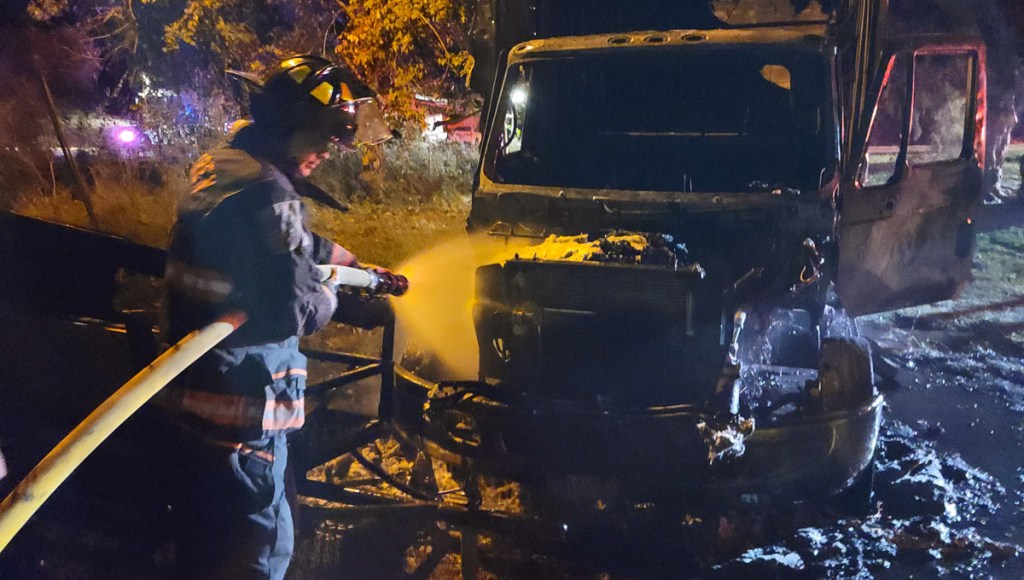 Vicksburg-Warren E911 received a call reporting the fire a little after 11 p.m. in the 100 block of Old Mt. Alban Road. Units from Fire Districts Culkin, Bovina, Fisher Ferry and Northeast responded to the scene.

The first units on scene, with Incident Commander Lee Williams, found the cab and engine compartment of a box truck on fire.

Firefighters contained the fire to the truck and no injuries were reported. The cause of the fire has yet to be determined.