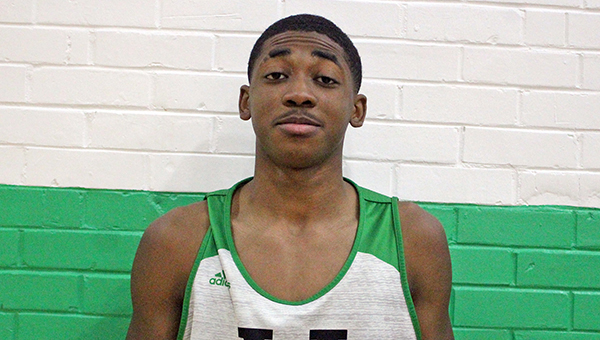 Vicksburg High's Davian Williams made five 3-pointers and scored 19 points in a 77-44 win over Port Gibson on Saturday.

Vicksburg High’s boys basketball team is getting out of the blocks fast.

Davian Williams and Malik Franklin led four scorers in double digits with 19 points apiece, and the Gators crushed Port Gibson 77-44 on Saturday for their second win in a row to start the season.

Vicksburg beat Germantown 63-49 in its opener on Thursday.

On Saturday, Williams drained four 3-pointers in the first half and Franklin made two more as the Gators raced to a 42-13 lead at halftime and were never threatened.

Vicksburg also plays Lanier at home on Thursday at 6 p.m. Eight of its first 10 games are at home.