Sports column: Sometimes, great coaches just give you a chance 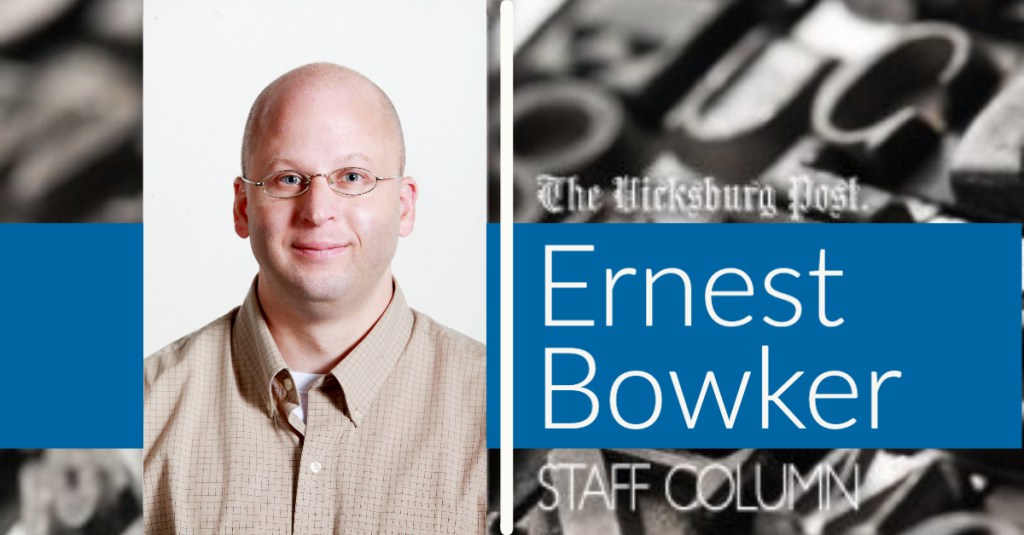 Every athlete, no matter what level they top out at, eventually has a coach who reaches them on a deeper level than just teaching the X’s and O’s of a sport.

For me, it was Bob Sedia.

Mr. Sedia (pronounced SEE-dee-uh) was an affable, bearded, beloved English teacher at Hamilton High School West in New Jersey. He moonlighted as the head coach of the boys’ swim team when I joined it as a dopey, naive freshman.

I had no idea what I was getting into or what I was doing when I showed up for my first practice. I could swim well enough to not drown — for a few minutes at least — but could barely make it the 25 meters needed to finish one lap. The first time I swam 100 meters for time, it took me two minutes and I needed the rest of the weekend to recover.

In short, I was terrible and had no business being part of a competitive swim team. Mr. Sedia would have been justified in cutting me from the roster immediately, almost as much for my own safety as anything else.
For some strange reason, he didn’t. 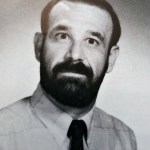 Mr. Sedia assigned me to lane one, the one with the slowest swimmers — or in this case, the slowest; I was often alone — gave me a basic workout and told me to do it. A few weeks later something clicked and I was suddenly able to swim 500 meters without stopping. By the end of the season I was able to finish dead last in races like nobody’s business.

Through it all, Mr. Sedia was my biggest fan. He never let on how much I stunk, always encouraged me, and gave me a chance to succeed. He even came up with a special team award for me, “The Evinrude,” that I’m sure was never handed out before or since.

I was terrible as a freshman, but lettered the next three years. Of all the awards or trophies I’ve ever won, the varsity letter from my sophomore year is the one I’m most proud of because of how hard I worked and how far I came to get it.

Mr. Sedia retired as coach after that season and our next coach, Tony Torrington, pushed us hard and turned me into a decent swimmer. I peaked with our third coach, Nancy Hourihan. But it was Mr. Sedia who gave me the chance to achieve whatever success I did finally have.

Instead of politely dismissing me right away, Mr. Sedia gave me an opportunity to be better in ways that went well beyond the pool.

Making the transition to high school was difficult. There were friendships that didn’t last, and new ones were not easily made. Life at home wasn’t all that great.

Being on the swim team helped me feel like I was a part of something. Being at practice for a few hours after school gave me an excuse to stay out of trouble. It helped me break out of a negative spiral and move in a positive direction.

Mr. Sedia passed away a few days ago. We were in each other’s lives a short time. He was only my coach for about three months. I never had him as a teacher, and never saw him after high school. But I’ll never forget the patience and kindness he showed me. It’s not a stretch to say I wouldn’t be where I am today without it.

Which, I suppose, is the point of all of this. You never know what gesture might change a life. It can be something as small as a bit of encouragement or patience, or simply giving someone an opportunity to prove themselves and work toward a goal. We never realize how far those things go.

After his passing this week, Mr. Sedia’s wife Barbara replied to a comment I’d made on Facebook about him. She said he did remember me and would occasionally wonder what I made of myself.