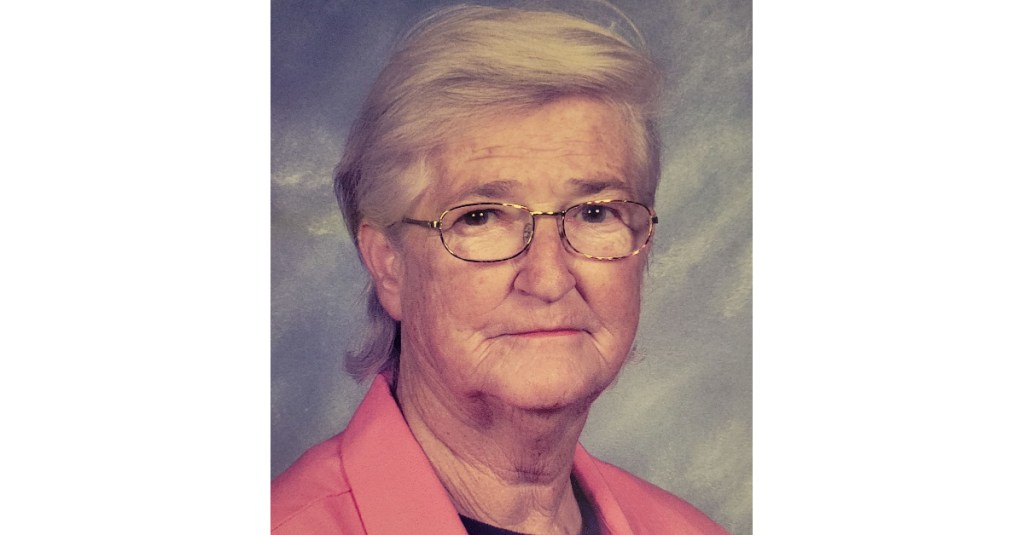 Dr. Mary Nell Collins Landin passed away peacefully in her sleep Thursday, Oct. 27. She had been suffering from deteriorating health over several years and fought a brave battle through pure will and toughness, but eventually expended all nine lives.

Mary was born Sept. 19, 1941, to the late Thomas Edward Collins, Jr. and Nell Ellis Travis Collins in the front bedroom of a farmhouse outside Utica, MS where she grew up with her three brothers. She was active in basketball, track, 4H, and academics at Utica High.

Despite one of her teachers telling her she was throwing her life away as a girl going to college, she attended Mississippi State anyway, being one of the few ladies there at the time. She received her BS degree in Horticulture (’62) in three years while working full-time. She was a member of the Zeta Tau Alpha sorority. She later received her MS in Wildlife Ecology (’77) and Ph.D. in Forest Resources (’85) from Miss State while being a single mother.

While living around the country as an Air Force wife, she worked diligently campaigning for the safe return of her brother, Thomas, as well as all the other POWs of the Vietnam War.

She returned to call Utica home living 100 feet from where she was born. She took over operations of the family beef farm comprising about 450 heads of cattle, with every animal having a name, across about 919 acres.  Her determination when running the farm stemmed from her father saying a girl couldn’t do it.  Maybe she’s discussing it with him now.

She was a member of Utica Baptist Church where she sang in the choir and was Sunday School Director at one time, as well as writing a book on the history of the church. She was very active in the community as a key member of the Utica Heritage Society and the Utica Cemetery Association. Up until her death, she wrote the weekly Utica News in the Hinds County Gazette.

As well as being a cattle farmer, she worked as a research scientist where she retired from the Corp of Engineers at Waterways Experiment Station. She traveled the world consulting on wetlands projects including being a key contributor to the Katrina Restoration Project. She received the 2022 R. Harold Jones Lifetime Achievement Award from the Society of Wetland Scientists, and was the first female to receive the LTG J.W. Morris Civilian of the Year award.

She wrote countless papers on wetlands research, as well as 11 books on local history, cemeteries and genealogy.  She was active in the leadership of 15 different organizations for history, genealogy, politics, and local matters such as Daughters of American Revolution, United Daughters of the Confederacy, Daughters of 1812, Republican Women, Colonial Dames, First Families of Miss, Magna Carta, Order of the Eastern Star, etc. She volunteered as a biology teacher at REBUL Academy, as well as teaching short courses at Texas A&M University.

She was also an avid collector, amassing over 10,000 books, caches of owls, angels, elephants, birds, at least 400 nutcrackers, and over 1000 coffee mugs from each place she traveled, even though she never drank a drop of coffee.

In addition to her parents, she was predeceased by her older brother Dr. Madison Travis Collins and his wife Janice Rodgers Collins, her younger brother Everette Hilton Collins, her sister-in-law Donnie Katherine Martin Collins, and her nephew Dr. Edward Noel Collins.

Visitation will take place at Glenwood Funeral Home in Utica from 4:00 to 7:00 pm on Thursday, November 3. A funeral service will be held at Utica Baptist Church at 10:30 am on Friday, November 4, followed by graveside service at Lebanon Presbyterian Church Cemetery northeast of Utica.

She loved watching Miss State sports, and wanted members of the football team to be pallbearers because she said her Bulldogs could always reliably let her down. Since State is playing Auburn this week, her pallbearers will be Brad Landin, Ben Landin, Jason Collins, Tyler Wrightman, Jonathan Hauptman and Jeremiah Hauptman.

In lieu of flowers, memorial gifts can be made to the Lebanon Presbyterian Church Cemetery Fund; or to the MSU Foundation: Attn: Charlsie Halford, Box 9680, Mississippi State, MS, 39762 for the Dr. Mary Collins Landin Scholarship Fund.