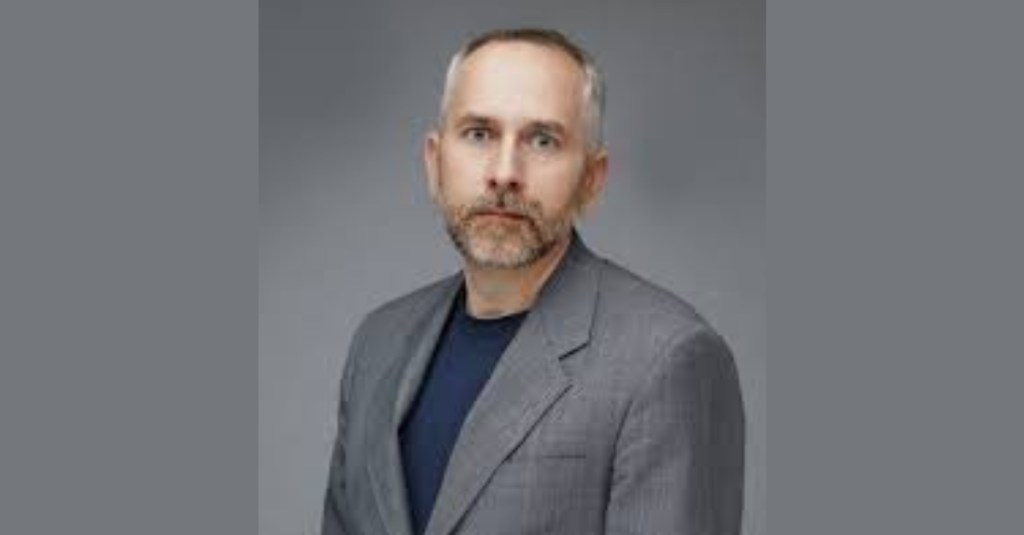 “We couldn’t be more excited to have a talented person like Don come knocking on our door after Carson announced he was moving,” said VCC Executive Director Erin Southard. “I think his youthful vigor and previous experiences in sales and marketing will help keep the positive momentum going at the VCC.”

A native of Vicksburg, Hill is a graduate of Vicksburg High School and served in the U.S. Army, with one tour in Bosnia. After marrying his high school sweetheart, Hill spent seven years in the Tampa Bay Area working in design, marketing and sales.

Hill has designed posters for world-touring musicians, booked some Grammy-winning performers and ran the day-to-day operations at an English Pub.

“I am excited to be a part of such an amazing team. Being a native of Vicksburg, I consider it an honor to be able to offer my skills and talents to the city that made me who I am. Here’s to an amazing 2023 and beyond,” Hill said.