HOMETOWN TAKEOVER: Vicksburg native to be featured on season 2 of HGTV show 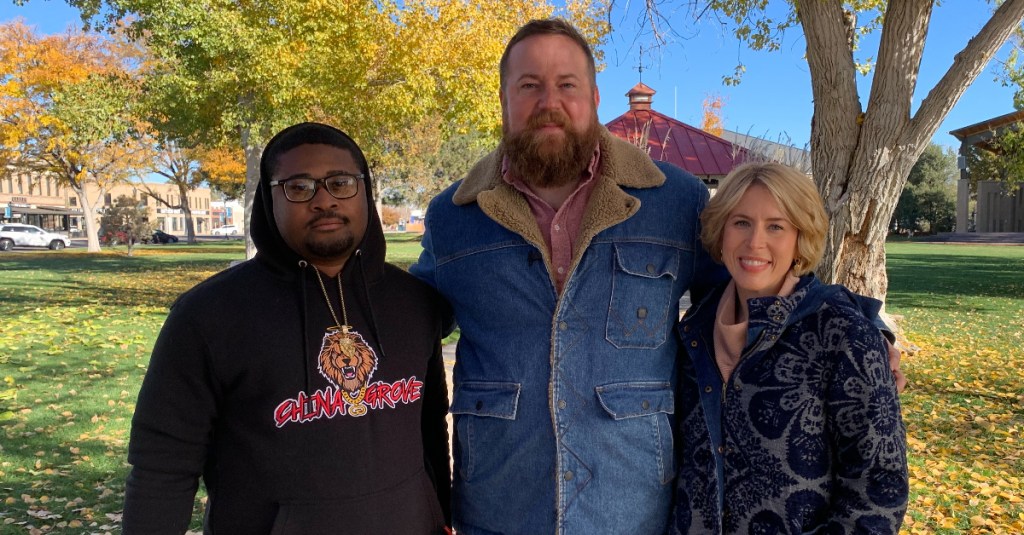 When Vicksburg native Charles Cole moved to Fort Morgan, Colo., he brought with him an entrepreneurial spirit and the memories of his childhood in the River City.

Thus was born his retail business, China Grove Apparel, which Cole named after the street he grew up on in Vicksburg. Only two months after opening the storefront, Cole and his business will be featured alongside other projects on Season 2 of HGTV’s “Hometown Takeover,” starring Laurel natives Ben and Erin Napier.

“It was completely unexpected,” he said. “They ended up calling me, and we did these phone interviews, and then boom, they did a big parade saying Fort Morgan was chosen and my business was chosen as well.”

As an entrepreneur beginning his retail venture in a new city, Cole said he couldn’t be more thankful for the vote of confidence “Hometown Takeover” has given him.

“It honestly seems to me like it’s the perfect place, perfect time,” he said.

China Grove Apparel features streetwear designed by Cole and branded with the business’s logo. In addition to his own branded apparel, Cole said the storefront will carry other comparable brands as well.

As far as being on national television for the first time, Cole said he didn’t know what to expect in terms of the production process or the ensuing celebrity status that has been bestowed upon the city of Fort Morgan. However, he said, the Napiers were excellent guides throughout the weeks of filming in the town.

“They’re so down-to-earth. The whole crew — whatever we needed, they made sure we had it. They were the nicest people on earth,” Cole said. “When we were walking around and doing the filming, (the Napiers) were guiding us on, like under their breath saying, ‘You’ve got to go here,’ or ‘It’s time to go this way.’ They walked us through the process.”

Season 2 of “Hometown Takeover” will premiere in 2023.