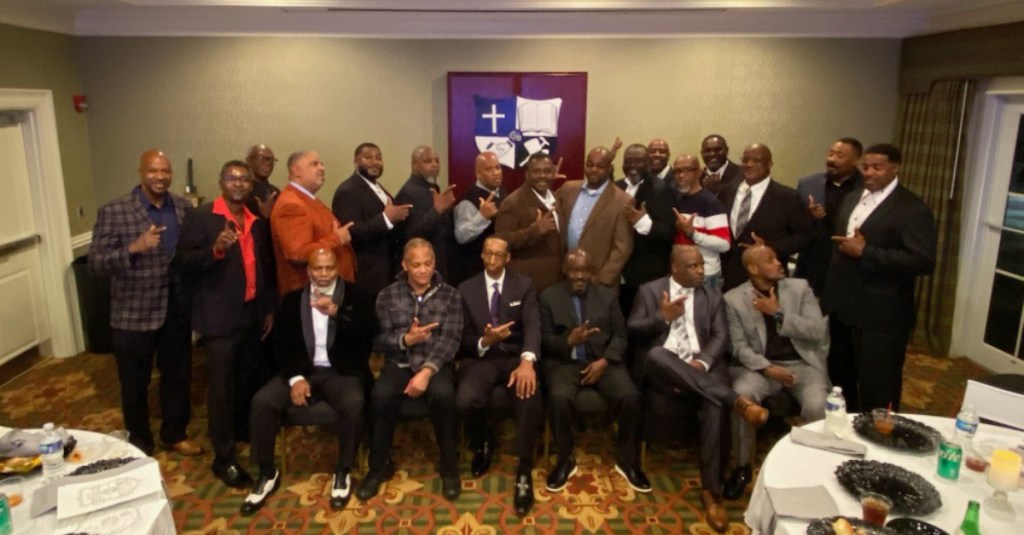 Recently, the Men of G/Q (Good Quality) had its reunion meeting here in Vicksburg.

For some of its members, it has been almost 40 years since they saw each other on Alcorn’s Campus. Although the number of years might be many, once they were together, it seemed like months. The organization was honored to have Vicksburg’s Mayor, George Flaggs Jr., take part and share some encouraging words about service and dedication. Flaggs was presented a plaque from the organization and a token of appreciation by the meeting Chair, Samuel Washington of Silver Spring, Maryland.

The Men of G/Q Organization was founded on Oct. 9, 1977, by 10 young men at Alcorn State University. Its establishment was dedicated to the destiny of young Black men in this country. G/Q is a social organization interested in politics and economics because they felt these were the two major forces controlling the world and one’s destiny. Therefore, their primary practices were Academics, Unity and Service.

Many of its members have taken key roles in socially and professionally shaping societies throughout the country in various careers in medicine, education, ministerial, oil and gas, government, agriculture, industrial, etc.

Although it was a fantastic meeting and reunion in Vicksburg and taking part in Alcorn’s Homecoming festivities, the group vows to continue serving locally and nationally to create change for other men to follow and reconnect sooner.