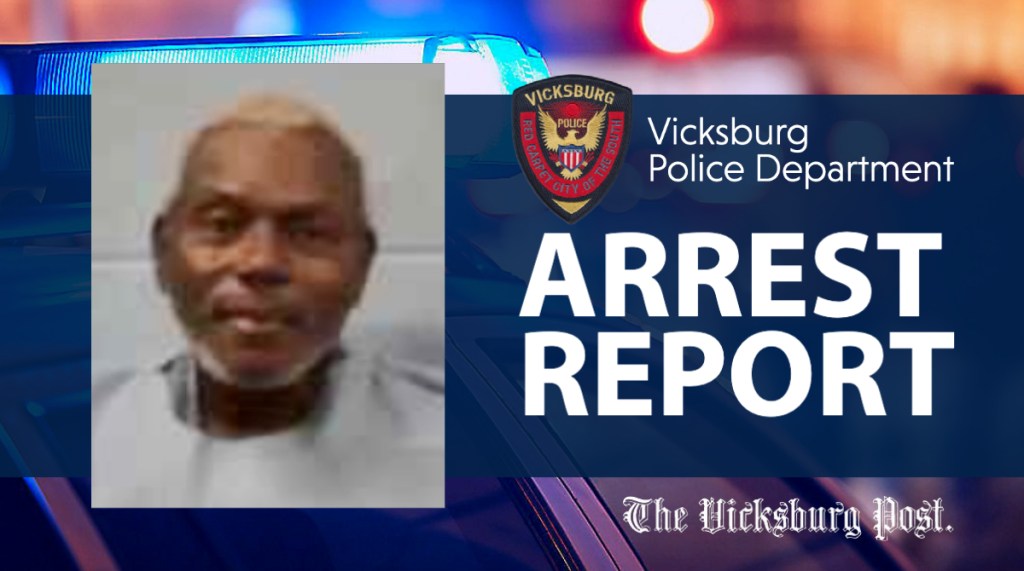 The Vicksburg Police Department arrested a man for stealing trailers this past Friday.

One arrested for multiple trailer thefts
Melvin Corners, 60 of Vicksburg, was arrested on Friday in connection to the theft of multiple trailers, including two U-Haul trailers stolen from local businesses.

He was charged with two counts of grand larceny and two counts of receiving stolen property. Appearing before Judge Angela Carpenter in Vicksburg Municipal Court on Monday, Corners received a $50,000 bond and was bound over to the Warren County Grand Jury.

The complainant advised that they had three vehicles that had catalytic converters cut off over the weekend. The case is currently under investigation.

Tools stolen from pickup
Officers responded to the Rodeway Inn at 2 Pemberton Place in reference to an auto burglary on Monday at 3:29 p.m.

The victim stated someone stole a bag containing $500 worth of sockets and wrenches from the toolbox of his 2018 Chevrolet Silverado. The case is currently under investigation.

Chevrolet Cruze stolen from Walmart
Officers took a report of the theft of an automobile on Monday at 7:56 p.m.

The victim reported that a 2017 Chevrolet Cruze was taken from Wal-Mart at 2150 Iowa Blvd. earlier in the day. The case is currently under investigation.