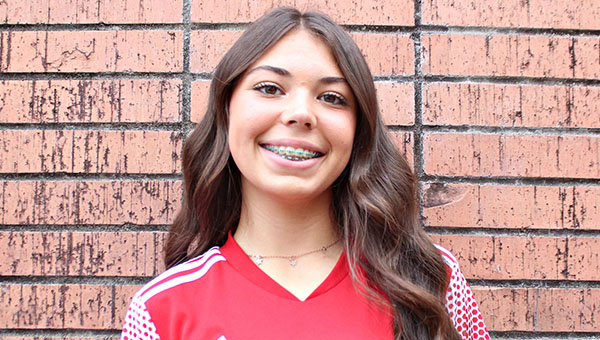 While trick-or-treaters in Vicksburg had candy dropped in their bags, Warren Central dropped plenty of goals in the net against Vicksburg High.

Birame Neligue scored three goals, and four other players had one apiece as Warren Central beat Vicksburg 7-0 in the boys’ soccer season opener on Halloween night.

Tyler Godshaw, Laney Lewis, Daniel Westcott and Paul Wilmoth each scored one goal for the Vikings. Luke Bond and Jack Esparza both had an assist.

Connor Scribner recorded the shutout in goal, with three saves.

Alysha Murrell scored for Vicksburg, and its other goal was an own goal that deflected off of a Warren Central player.

“Vicksburg was very physical. I’m not sure that our girls were prepared for that amount of physicality,” Warren Central girls coach Jeremy Lawrence said. “We had one mistake on a corner kick that led to the first goal, and one mistake for the own goal right toward the end of the second half. We’ve got to fix those mistakes heading forward, but all in all I wasn’t upset with how we played.”

Vicksburg and Warren Central will play each other again on Nov. 19 at Vicksburg High.