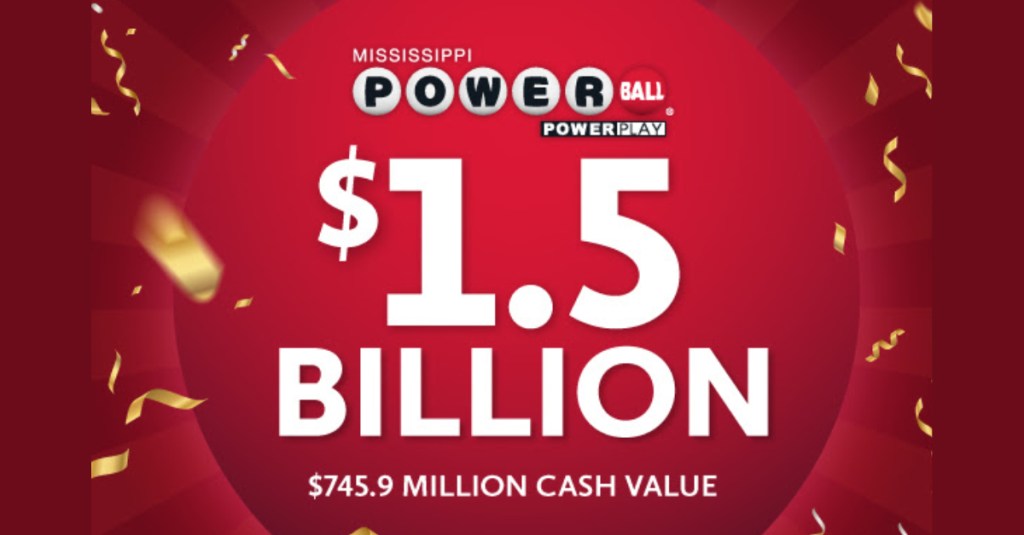 Bolstered by an estimated jackpot of $1.5 billion — with an estimated cash payout of $745.9 million — players nationwide are driving sales for the Saturday, Nov. 5, Powerball drawing to near-record heights.

The jackpot rolled after no ticket matched all six numbers drawn Wednesday night: 2-11-22-35-60 and Powerball of 23 with a Power Play number of 2.

Saturday’s drawing will be the 40th Powerball drawing since the jackpot was last won on Aug. 3 in Pennsylvania. If no one wins the jackpot this weekend, it will tie the game record for the number of consecutive drawings without a grand prize winner. The longest jackpot run in Powerball history ended on Oct. 4, 2021, when a ticket in California won a $699.8 million jackpot on the 41st drawing.