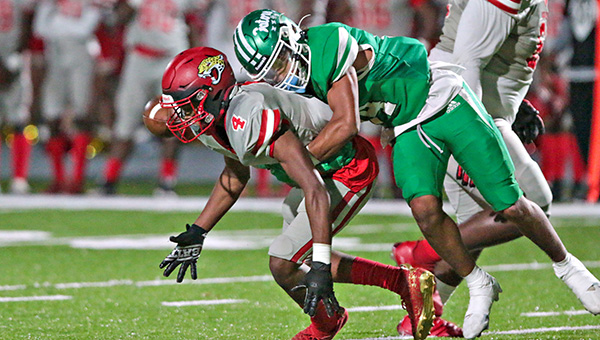 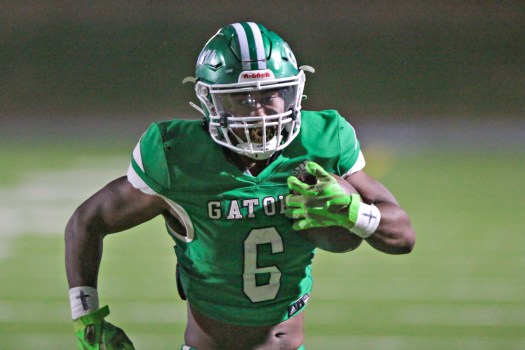 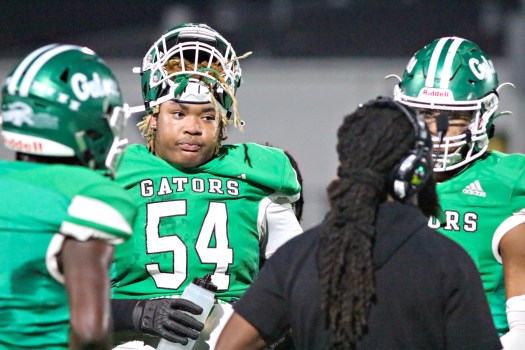 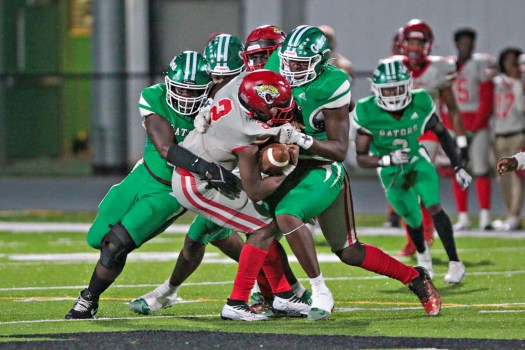 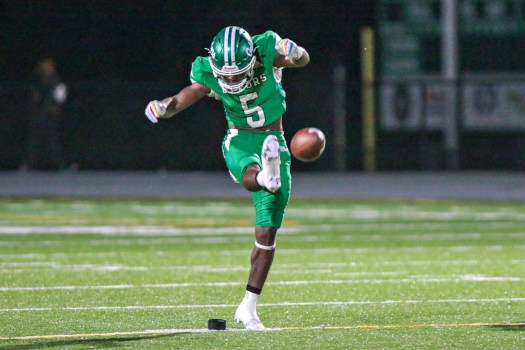 Vicksburg High finished its best regular season in more than 30 years with another romp in The Swamp.

Malik Montgomery scored three rushing touchdowns, Johnny Smith and DeCorey Knight had one each, and the Gators headed into the postseason with a 32-16 victory over Holmes County Central on Thursday.

Vicksburg (8-2, 8-0 MHSAA Region 2-5A) had already clinched its first region championship since 1990. It followed that up with its first undefeated season in region play, also since 1990.

Thursday’s victory was also the 600th in the program’s history, which spans more than a century and five schools.

“It’s what we envisioned, working hard to win that No. 1 seed. Unless there’s an upset I think everything has to travel through the Swamp,” McDaniel said.

The Gators ran the table in their region schedule and finished it off with the same kind of dominant performance they’ve been using all season.

The Gators did not allow a point until the game was well in hand in the second half — they led 26-0 at halftime — and gave up one touchdown late in the fourth quarter with mostly junior varsity players on the field.

Offensively, they used several big plays to set up short touchdowns. Ronnie Alexander threw a 69-yard pass to Smith and a 40-yarder to Tyler Henderson to set up 1-yard touchdown runs by Montgomery and Knight.

“I was just happy to see us go out there and play our butt off and not get anybody hurt,” McDaniel said. “We were able to rest two or three guys, so we’re going into the first round of the playoffs fairly healthy.”