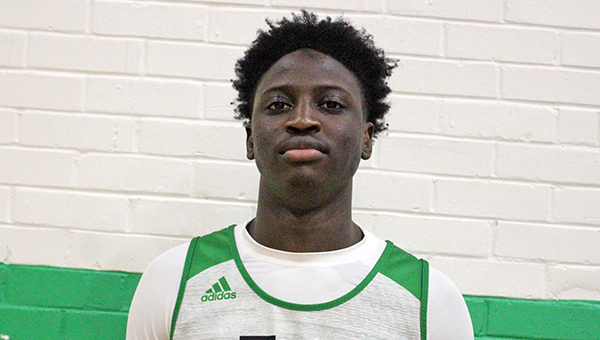 Malik Franklin scored 14 of his team-high 24 points in the first half, Davian Williams added 14 points, and Vicksburg beat Pearl 49-44 on Saturday for its second consecutive victory to start the season.

Williams and Franklin hit two 3-pointers apiece to carry the offensive load for the Gators, who have less than 10 players currently available on the roster. A half-dozen more are still playing with Vicksburg’s football team and are not expected back until after Thanksgiving.