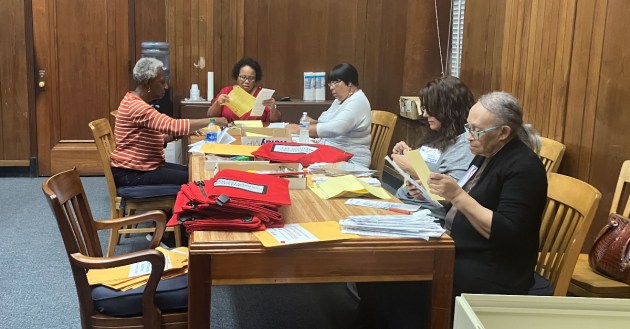 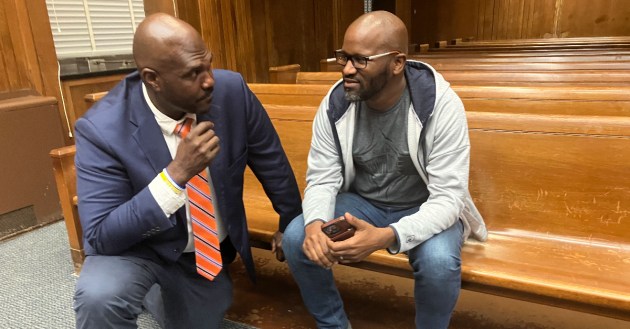 Election Day came to a close Tuesday night in Warren County and the preliminary results for the Vicksburg Warren School District Board of Trustee races are in.

While these results will not be finalized until all absentee ballots that were postmarked by Nov. 8 are delivered and counted, as well as approximately 175 affidavit ballots, the numbers are accurate as of 10 p.m. Tuesday night.

A runoff election between Quimby and the incumbent Pratt for the District 1 VWSD Trustee seat, should it be needed after the remaining ballots are counted, will take place on Nov. 29, according to Warren County Election Commissioner Chair Sara Dionne.

Quimby said the news of a possible runoff took him completely by surprise.

“It kind of took me by surprise, but it’s one of those things that, it is what it is,” Quimby said. “The people have spoken right now, and hopefully we’ll get some good news.”

For Pratt, the race is a “wait-and-see” situation.

“If we have to have a runoff, we’ll get back out there, beat the bushes and make sure we’re successful,” Pratt said.

For District 5, the race between Smith and Loviza flipped with the addition of the 900 absentee ballots counted Tuesday night. Smith showed a narrow early lead as of 8 p.m. Tuesday, but the preliminary results announced two hours later showed the numbers had shifted in favor of Loviza.

“It was a close race. I think I did a good job,” Smith said. “I’ve been serving this community for 16-and-a-half years as a law enforcement officer, and I’m going to continue to serve this community no matter what.”