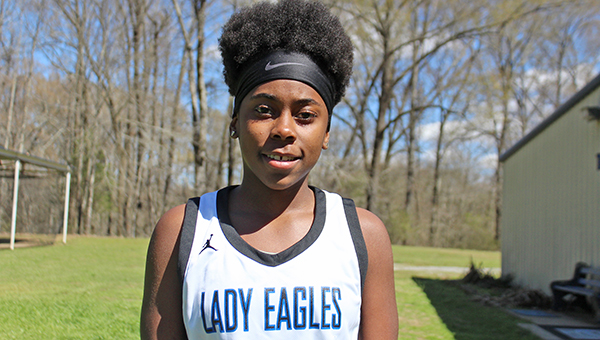 Tiara Sims racked up 31 points on 14-of-21 shooting, and the Lady Eagles cruised past Sharkey-Issaquena Academy 58-34 in their season opener Tuesday.

PCA finished with nine blocked shots and eight steals as a team.

PCA will return to action Nov. 15 at 6 p.m., at Discovery Christian in Florence.

Kayleigh Karel and Jae’la Smith finished with seven points apiece for the Lady Vikes (3-0), who remained undefeated going into their matchup with crosstown rival Vicksburg.

Warren Central and Vicksburg will play Saturday at noon, at Vicksburg High.

St. Al will travel to Greenwood on Thursday to play Delta Streets at 6 p.m.