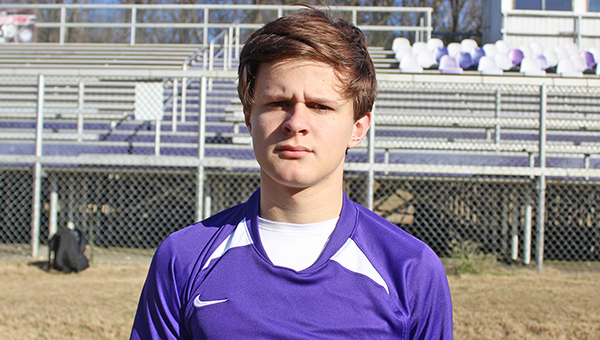 Burroughs scored his first goal in the first half, and his second midway through the second half added some insurance for the Flashes (2-1, 1-0 MAIS Division II West).

Sam Hall scored the go-ahead goal 10 minutes into the second half.