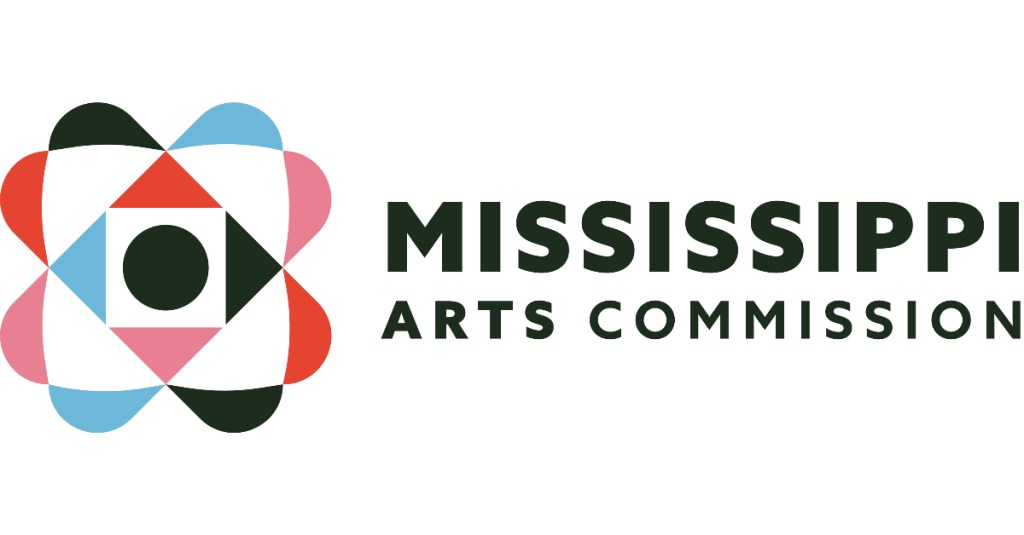 The city of Vicksburg has received a $214,730.56 Mississippi Arts Commission Building Fund for the Arts (BFA) grant to repair the Constitution Fire House in downtown Vicksburg.

The former fire station at 1204 Main St. is the home of the Vicksburg Art Association and is now known as the Firehouse Gallery.

“The cupola on top is leaning; it will allow us to fix the cupola and make it stand straight again, fix the structural members underneath it that support it and do some flashing work where the roof and the supports and the cupola meet.”

It will also allow the city to install an Americans with Disabilities-compliant restroom on the first floor and make the building entrance ADA-compliant.

“We’re looking forward to this,” he said.

Richardson said the city hired Belinda Stewart Architects of Eupora, which was also involved in the Yazoo & Mississippi Valley Railroad Depot restoration, to assist with the fire station when city officials were told the cupola was leaning.

“They went out and did a full investigation and we went looking to see what kind of funds were available with a grant, and this (Building Fund for the Arts) was one of the funding sources,” he said, adding that Belinda Stewart assisted with the grant application.

The BFA grant program supports the repair, renovation, expansion or construction of Mississippi facilities that serve as sites for year-round arts programming in their communities. The Mississippi Legislature approved $3 million for the BFA program for FY2023.

“We received 66 letters of intent with a total amount of $16.2 Million requested for this grant opportunity,” said Marie Sanderson, board chair of MAC. “Unfortunately, we could not award to everyone who applied. We are pleased that we can support these arts organizations in Mississippi for important projects that will impact their communities economically.”

Also included in this funding cycle was Mississippi Cultural Crossroads in Claiborne County, which was awarded $31,680 to repair the front windows and awning of its building.