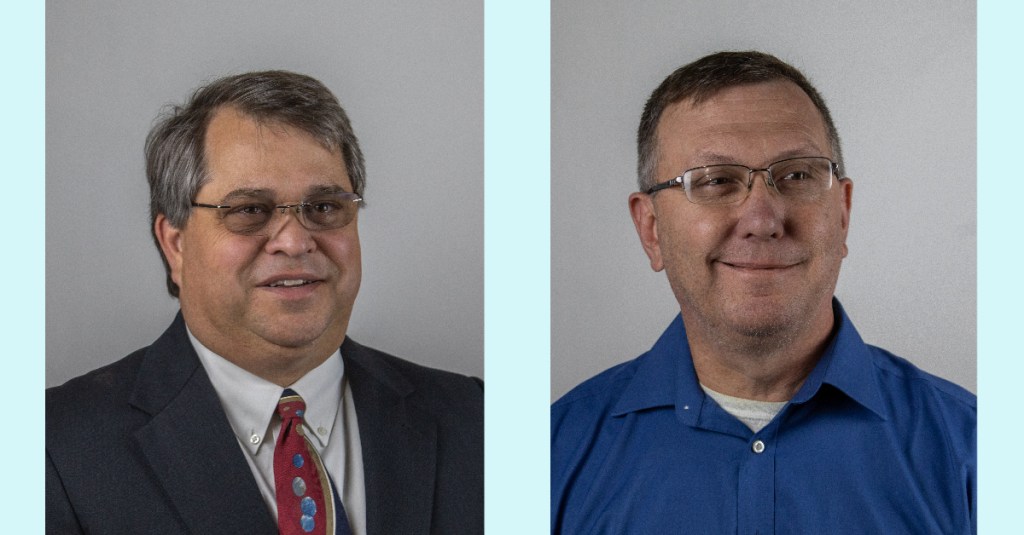 The Warren County Election Commission released the official general election results for the Vicksburg Warren School Board of Trustees seats for Districts 1 and 5 on Wednesday afternoon, after completing the tally of late absentee ballots.

The District 1 seat was between three candidates, none of whom received more than 50 percent of the votes. This means that a runoff election will be held between the two front runners, Bryan Pratt and Kevin “Shane” Quimby.

The runoff election will be held on Tuesday, Nov. 29.