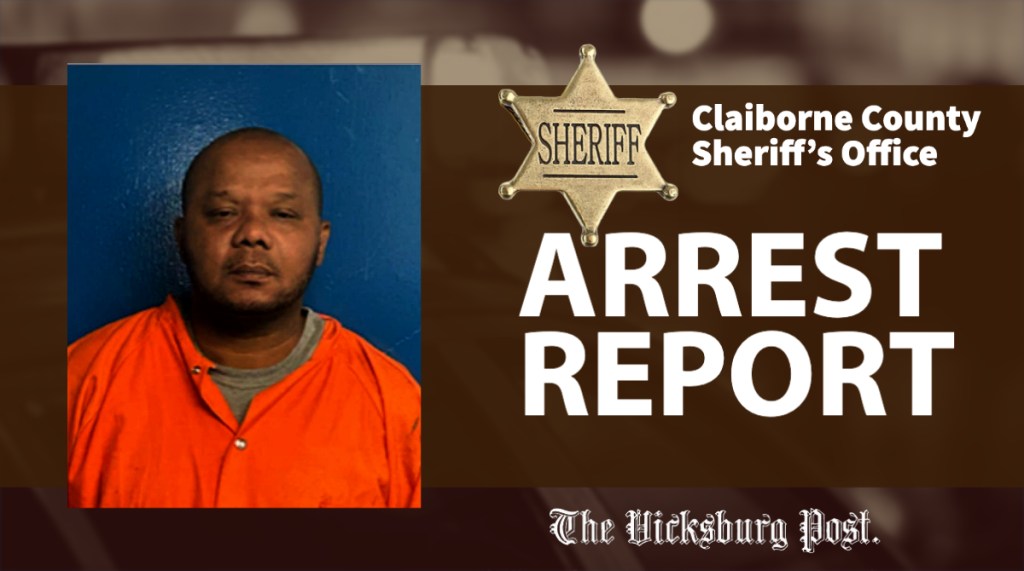 The Claiborne County Sheriff’s Department responded to a call about shots fired at Club Old Skool on Highway 18 on Saturday at approximately 1:01 a.m.

After arriving on the scene, several witnesses were interviewed and the victim was able to identify the suspect, Cedric Lynch, 46 of Claiborne County.

During the investigation, it was determined Lynch physically assaulted and fired a weapon at the victim. He has been charged with aggravated assault and possession of a firearm by a convicted felon.

Lynch made his initial appearance in court this week, where his bond was set at $105,000. The case has been bound over to the grand jury. No major injuries were reported.