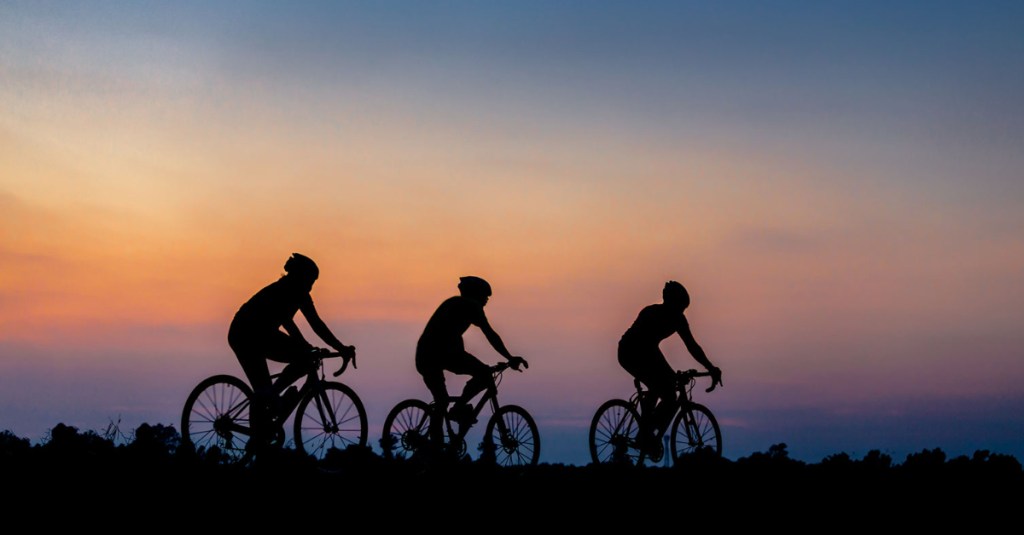 Wheels on the Hills, a proposed estimated 9.5-mile bicycle trail through Vicksburg, is getting closer to reality after the Board of Mayor and Aldermen on Nov. 10 authorized City Clerk Walter Osborne to advertise for bids for the project.

The decision follows a letter from the Mississippi Department of Transportation authorizing the board to go out for bids. In a related matter, the board hired Neel-Schaffer engineers as the project consultant.

Community Development Director Jeff Richardson said the work in the project “is striping; almost all striping. I think there’s an alternate (in the bid package) for a bike rack, depending on the money.”

All the work, he said, will be in the city’s downtown area.

The bicycle route will follow a path from the Mississippi Welcome Center on Washington Street to its terminus at Haining Road.

The route includes a tour through Vicksburg’s downtown, which Richardson said on March 17 will “loosely follow” the city’s downtown walking trails.

From Haining Road, cyclists can continue to U.S. 61 North and catch the Great River Road Bike Trail that runs from Walls in DeSoto County to Tunica.

The project is funded through a $127,000 federal Transportation Alternative Program grant administered by the Mississippi Department of Transportation with $92,000 in federal funds and a $35,000 match from the city.

The grant is a reimbursement grant, which means the city pays for the work and is reimbursed through the grant.

The process leading to the grant began about a year ago when Warren County Board of Supervisors President Kelle Barfield and business owner Linda Fondren approached the Board of Mayor and Aldermen about a bike trail through the city.